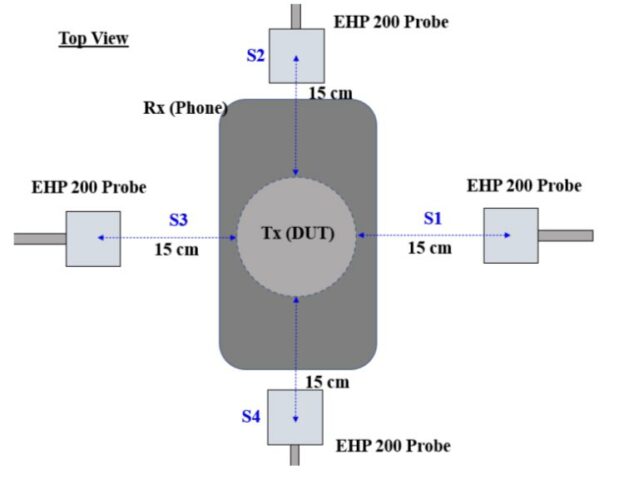 Ahead of Apple’s rumoured ‘iPhone 13’ event, thought to be held next week, new FCC filings reveal a new batch of MagSafe Chargers. These revised chargers are thought to be accessories to be launched alongside the iPhone 13 lineup this year.

The new filings appeared on the FCC database and were first discovered by Dave Zatz and later confirmed by 9to5Mac. The model number of the revised MagSafe Charger is listed as A2548 and looks nearly identical to the iPhone 12’s MagSafe Charger, which is identified as A2140.

Currently, there’s no word on what the new iteration does differently or improves on. By comparison, both MagSafe Chargers provide the same benefits to iPhone users, only the new one is designed for the iPhone 13.

However, there is something noteworthy about the FCC filings. the new MagSafe Charger is listed to have been tested with eight different iPhone models. The filings continue to describe iPhone models A2341, A2172, A2176, and A2342, all of which are iPhone 12 models. The filings also categorized them as the “Legacy Phone.” With four models out of the way, the charger was also tested with four other unidentified “New Phone” models, presumably the four new iPhone 13 devices.

It’s been long-rumoured that Apple is releasing another four iPhone devices this year, an iPhone 13, iPhone 13 Pro, iPhone 13 Pro Max, and iPhone 13 Mini. These are likely to be the remaining devices tested as reports have indicated each will feature stronger MagSafe technology.