In a press release, Apple has today announced that its Apple Antara flagship store will open its doors on Friday at 5 p.m. in the heart of Mexico City’s vibrant Polanco district. The store will welcome customers through 23-foot-tall sliding glass doors to experience all the best of Apple in Mexico. 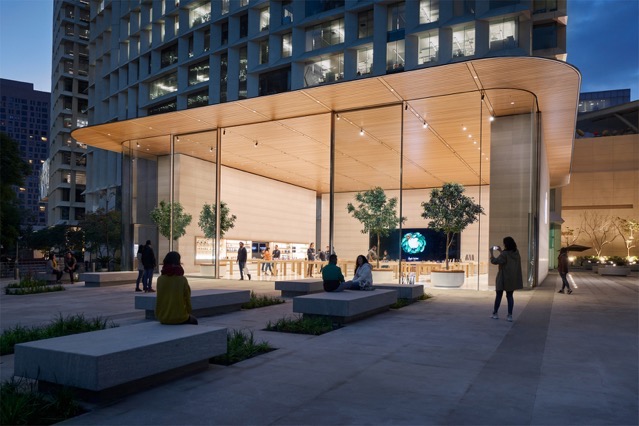 Opening amidst museums, cultural landmarks, and premier shopping, Apple Antara features a pavilion design, with limestone-clad walls and curved corner glass panels to create a great hall. The first Apple Store of its kind in Latin America will host world-class creators to lead sessions, kicking off opening weekend with artists, photographers, and musicians. 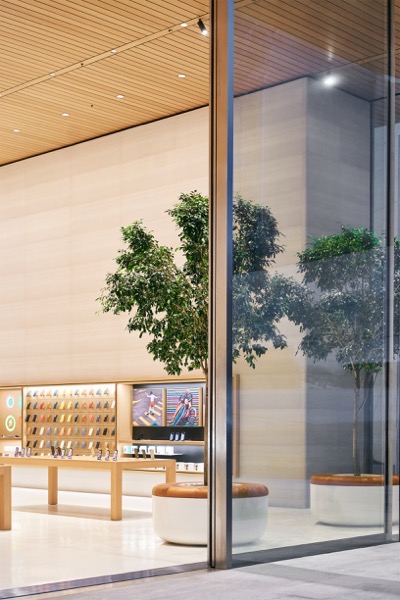 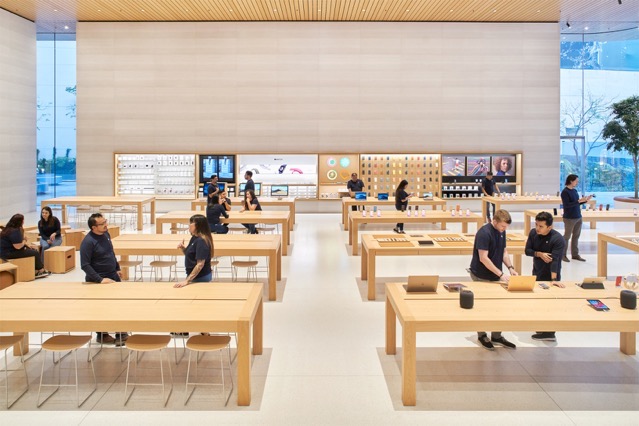 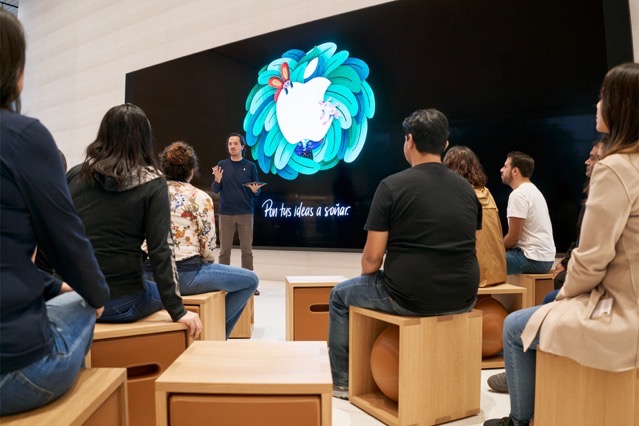 Apple says the trees inside the store blur the boundary between inside and out, where the community can gather on stone benches in the plaza along Boulevard Miguel de Cervantes Saavedra.

“We are thrilled to open our stunning new store in central Mexico City and now welcome even more customers to Apple across this bustling city,” said Deirdre O’Brien, Apple’s senior vice president of Retail + People. “Our amazing team can’t wait to welcome everyone to Apple Antara for the first time on Friday.”

Half of the Apple Antara team will join from Apple’s first store in Mexico at Apple Via Santa Fe to serve customers at this new location. To sign up for Today at Apple sessions, visit this link.

Apple will use Sony's newest "state of the art" image sensors for its iPhone 15 lineup next year, according to a report from Nikkei Asia (via MacRumors). Sony's new sensors are able to pack more photodiodes thanks to a semiconductor architecture that puts photodiodes and transistors in separate layers. As such, these sensors double the saturation signal...
Nehal Malik
57 seconds ago