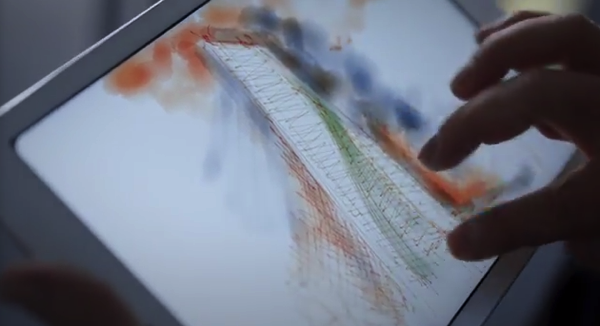 Apple started its WWDC 2014 keynote by playing a 5 minute video where everyday users described the amazing “apps we can’t liveout”. Apple has now uploaded the clip to its YouTube channel, which you can now check out below:

Today’s focus on iOS 8 and OS X Yosemite resulted in numerous cheers from the developer audience, and introduces some of the most requested changes users have asked for in a long time, such as the opening of Touch ID to all apps.

Apple’s Stage Manager multitasking feature in iPadOS 16 is only for tablets with the company’s M1 chip, but that is now changing. According to Engadget, Apple told the publication Stage Manager is now expanding to older iPad Pro 3rd gen and 4th gen models when iPadOS 16 is released later this year. M1 iPad Pro […]
Gary Ng
16 mins ago