Veteran Apple analyst Ming-Chi Kuo has today claimed in a new research note that Apple AirTags, the company’s much-awaited Tile tracker competitor, will finally be released in 2021, MacRumors is reporting. 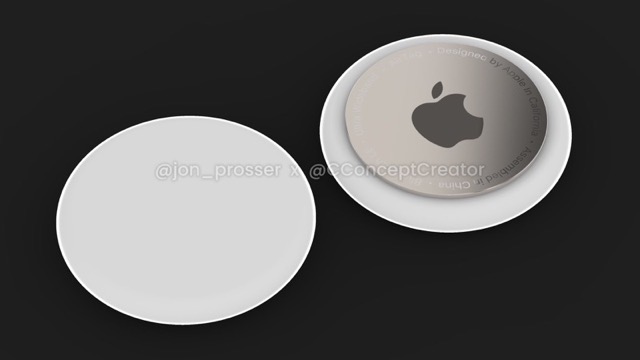 Based on earlier rumours and leaks, the AirTags will resemble a round disc the size of a white bottle cap and feature a metal back. They will allow users to keep track of their personal belongings, such as their keys, wallets, and more.

In addition to the AirTags, Kuo expects Apple to unveil the long-rumoured augmented reality device this year, which may be a pair of smart glasses, a headset, or both.

The analyst has previously claimed that Apple will release redesigned 14-inch and 16-inch MacBook Pro models with Apple Silicon and Mini-LED displays in 2021.