Designers from all around the world entered Freelancer.com’s global design contest offering $500 AUD to the best conceptualization of Apple’s upcoming AR/VR headset, expected to be unveiled in 2023.

“Our contests are a great way to crowdsource a range of unique and diverse ideas of virtually anything, whether it’s rumored products or a logo for a business,” said Communications Manager Marko Zitko.

“We’re blown away by the quality of the submissions, particularly the work from Ahmed.” 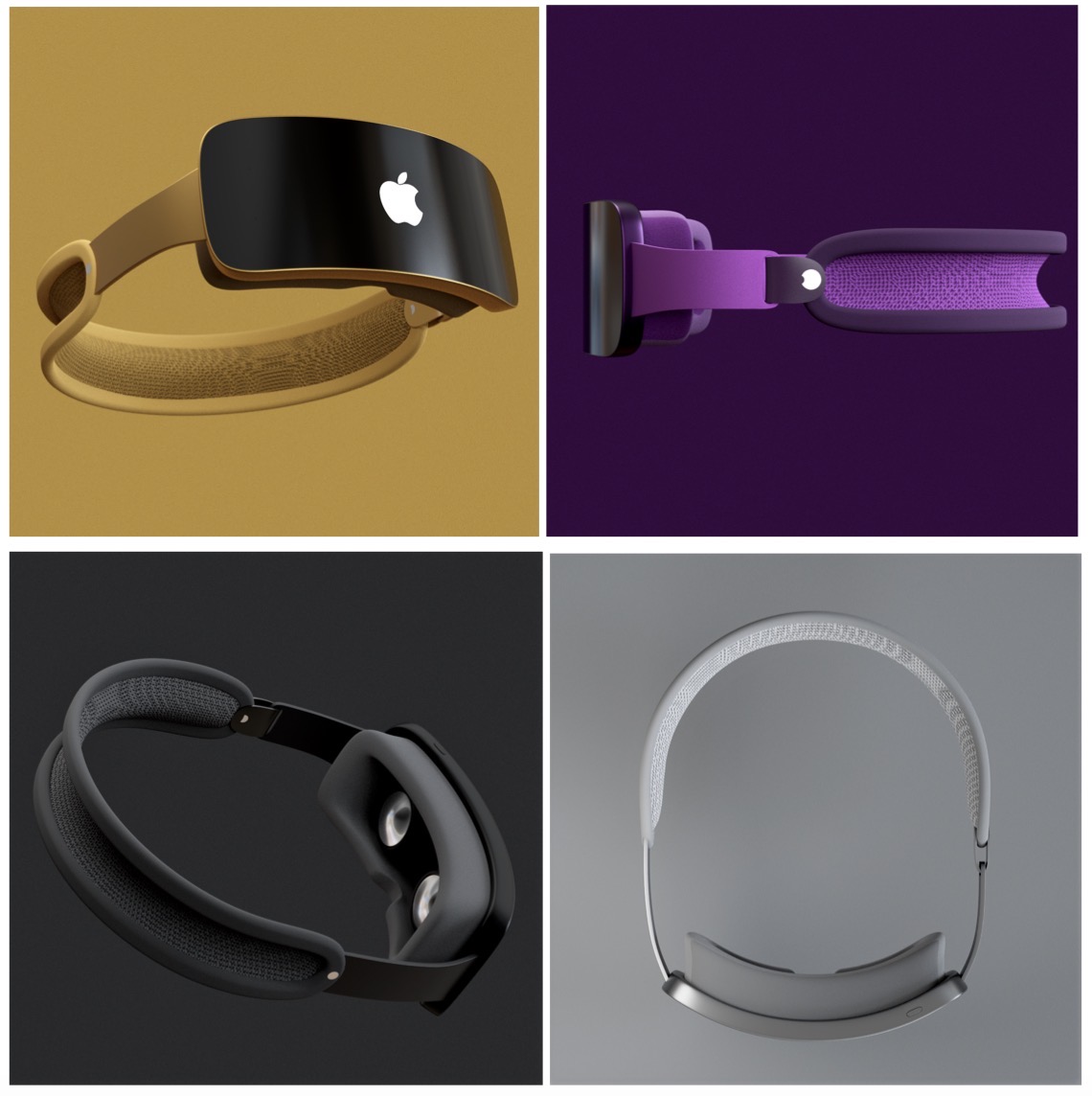 This is one of many contests where Freelancer.com asks its millions of freelancers to design a concept of rumored or unreleased products.

In the past, Freelancer.com ran a contest to ‘Create a design for the rumored Apple Electric Car’ where hundreds of submissions helped visualize the Apple Car.

Check out some more Apple headset concept entries from the competition below. 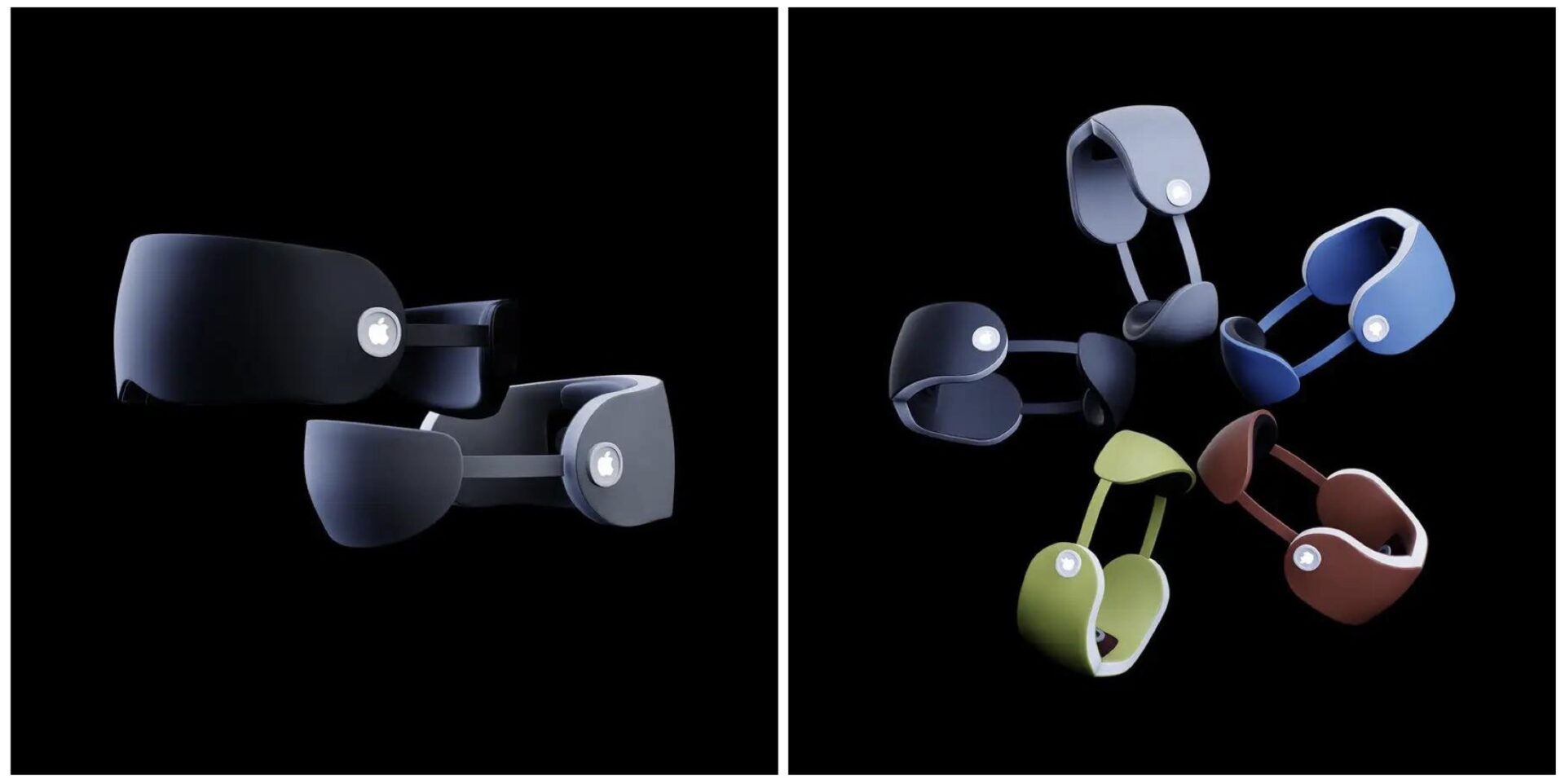 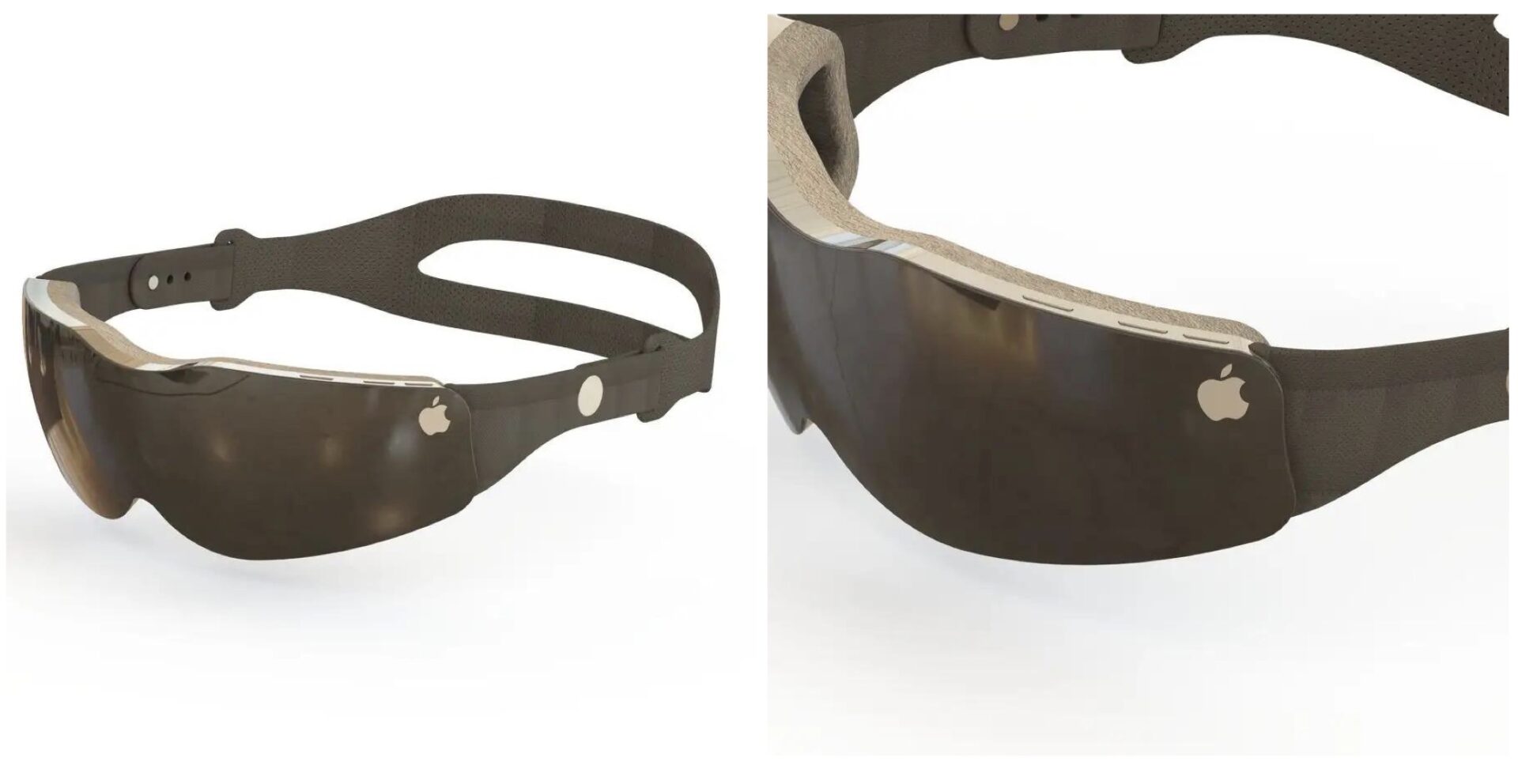 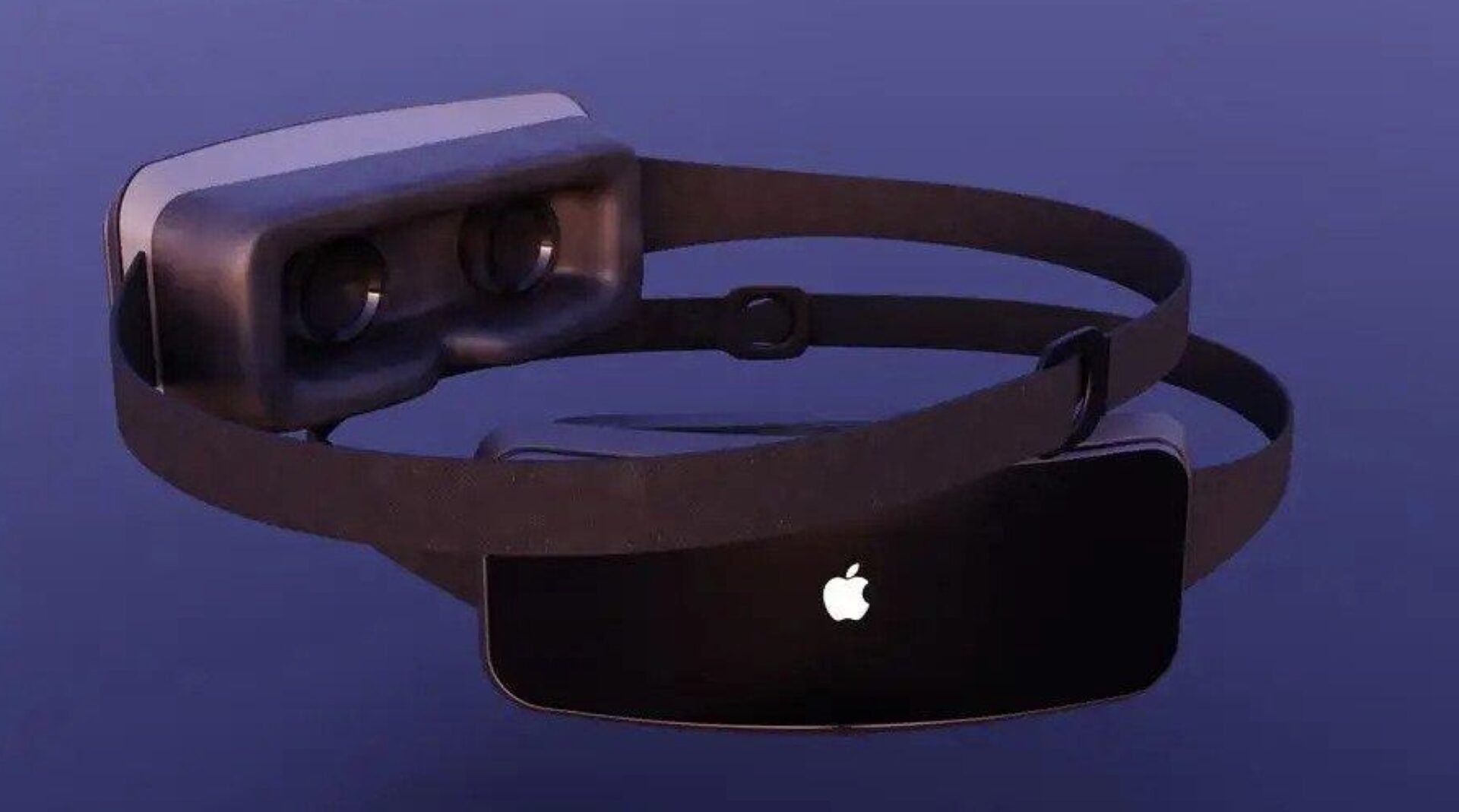