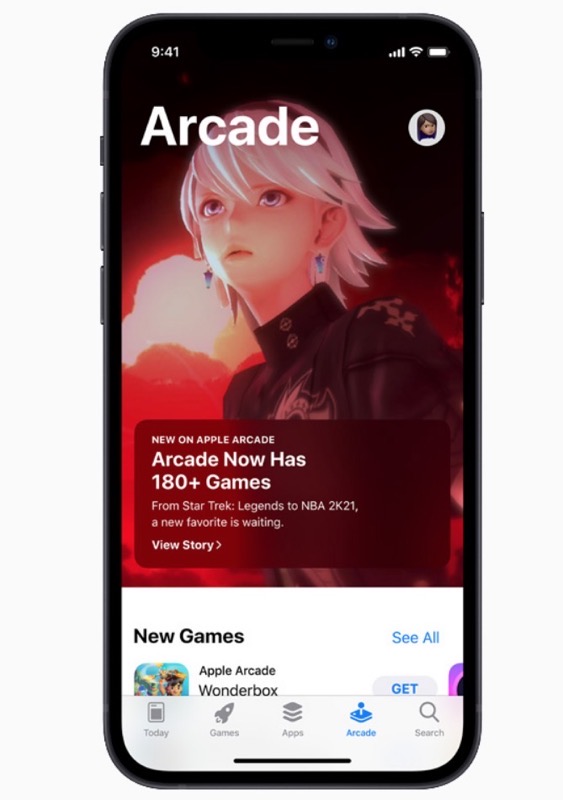 Apple says it has added over 30 new games to Apple Arcade on Friday, taking the total number of titles for the subscription gaming service to over 180. This is the biggest expansions since Apple Arcade debuted, says Apple.

Timeless Classics and App Store Greats include some of the following games with no ads and fully unlocked:

“In its inaugural year, Apple Arcade won over media critics and fans for its creativity, diverse portfolio, and commitment to players’ privacy, providing a safe gaming service to enjoy with family and friends,” said Matt Fischer, Apple’s vice president of the App Store, in a statement.

Here are some of the new Apple Arcade Originals launching today, available across all devices where the service is accessible:

Apple Arcade costs $5.99 CAD per month (or $59.99/year) in Canada and comes with a one-month free trial. New iOS, Mac and Apple TV purchases get 3 months for free, while the gaming service is also part of Apple One subscriptions.