Apple has just an annual subscription option to its Apple Arcade gaming service, which allows Apple users to play a growing catalog of mobile games across the iPhone, iPad, iPod Touch, Mac, and Apple TV devices. 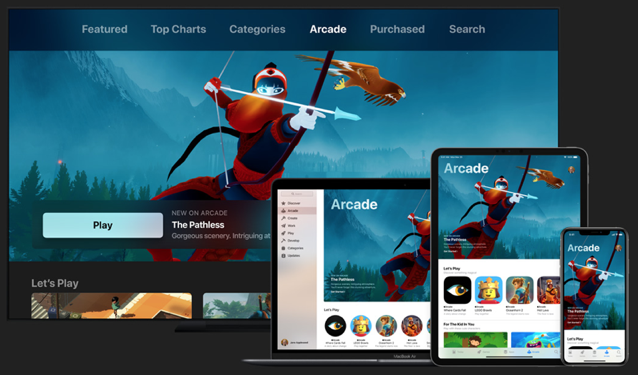 Using the annual subscription option, users get 12 months of Apple Arcade access for the price of 10 months.

If you currently have a monthly Apple Arcade subscription, you can switch to the annual subscription plan using your iOS device.

Simply open the App Store, tap on your profile photo in the top-right corner and go to Subscriptions > Apple Arcade to select the one-year option.