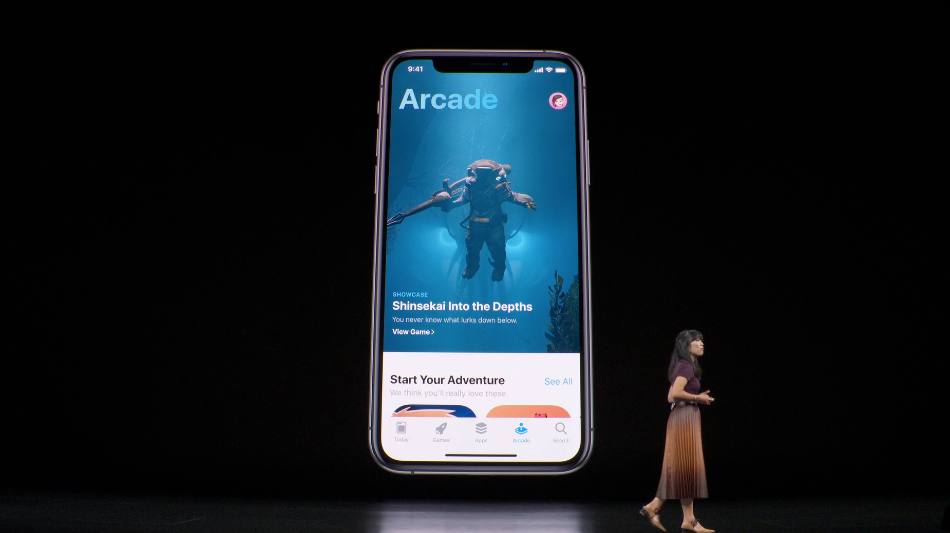 Instead of streaming a game, like Google’s upcoming Stadia service, Arcade players will download it to their Apple device to play, which will allow for gameplay whether the player is online or off. Apple said games will be exclusive to Arcade and not available on other services. 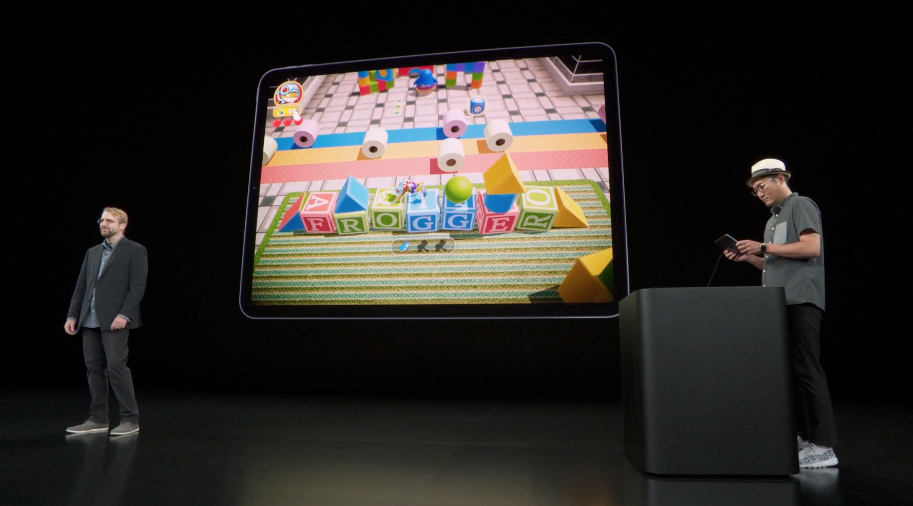 The subscription service will be available across Apple devices, and Apple said Arcade will work with Microsoft Xbox One S and PlayStation DualShock 4 controllers, which should make for more varied gameplay, the Cupertino company explained during its event.

Some of the first demos presented during today’s event are not from indie developers but from AAA video game developers Konami and Capcom, which unveiled Frogger and Shinsekai: Into the Depths, respectively. This is certainly a signal that Apple plans on compiling both the indie games it’s known for as well as larger-budget blockbuster titles from big-name studios. Take a look at some of the studios developing games for Apple Arcade below. 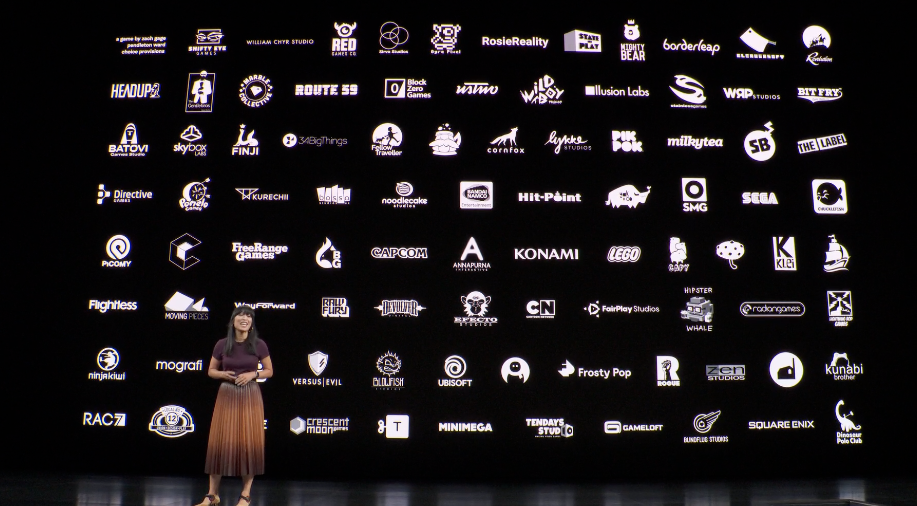 Apple Arcade will officially roll out on September 19 in over 150 countries, and will feature over 100 new games from tons of developers.

And the price? Apple Arcade will be available for the price of $5.99 CAD per month, with a one-month free trial (updated).

Here are a list of games shared by Apple coming to Apple Arcade:

Apple Arcade will be available on September 19 with iOS 13, on September 30 on iPadOS and tvOS 13, and in October on macOS Catalina.