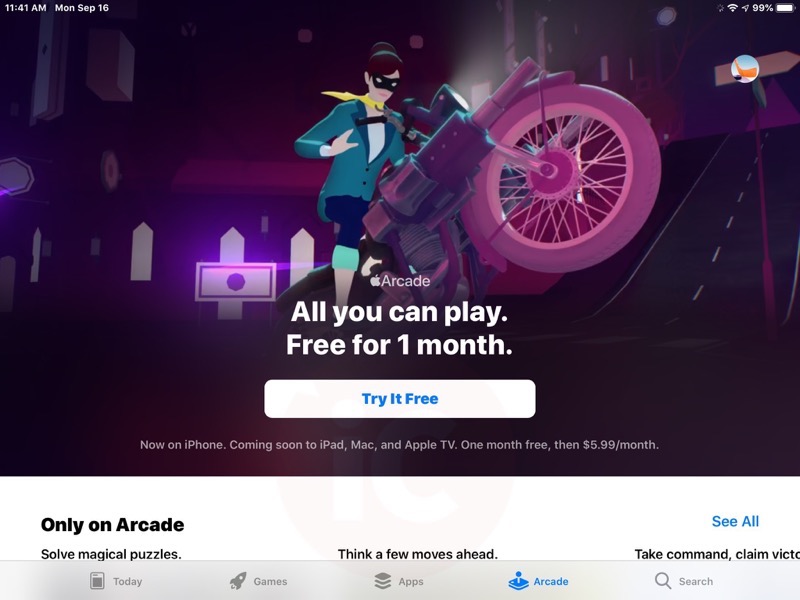 Apple Arcade is the company’s all-you-can-eat video game subscription service, set to launch officially on September 19, at the price of $5.99 CAD per month in Canada.

Ahead of this week’s launch, Apple Arcade has launched early for iOS 13 beta users, including those in Canada. Our iPad running iPadOS 13 beta has Apple Arcade showing in the App Store, with the new ‘Arcade’ tab available, and games available for download.

Check out the pop up showing ‘What’s New on the App Store’, detailing Apple Arcade and its “100+ groundbreaking games with one subscription.” 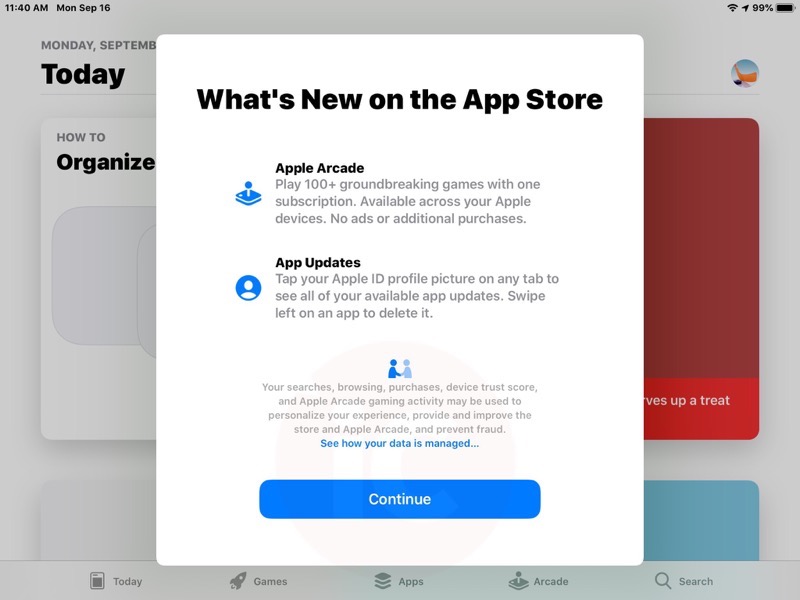 Are you seeing Apple Arcade on your iOS device running iOS 13 beta? Apple Arcade comes with a one-month free trial. Earlier today, Apple shared some developer stories from those behind games for Apple Arcade.

SpaceX has introduced a new ‘Sleep Schedule’ features in its Starlink app version 2023.03.0, which should help users save energy during sleeping hours (via Tesla North). As spotted by Nathan Owens, the feature toggles a power-saving mode, causing the dish to report an outage reason as ‘Sleeping' during the pre-set hours. This Starlink feature has launched...
Usman Qureshi
4 hours ago