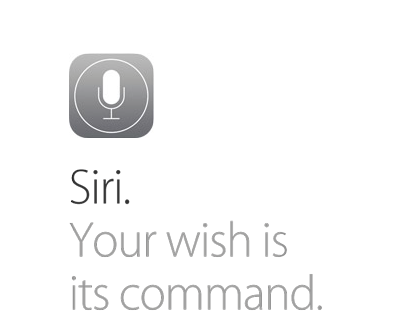 Apple is looking to hire at least 86 more artificial intelligence experts as it aims to challenge Google in an area dominated by the search giant: smartphone features that give what they want before they ask, reports Reuters. But there is something that could undermine this aim: Some experts fear that Apple’s own privacy policy could prevent it from providing a competitive solution.

The reason is pretty straightforward: Machine learning relies on gathering vast amounts of data to provide the user useful information such as the score of a sports game, reminders, or when to leave for an appointment based on traffic. The problem here seems to be that Apple largely relies on analyzing the data on an individual user’s iPhone instead of sending it to the cloud where it can crunch it alongside information from millions of other users.

“They want to make a phone that responds to you very quickly without knowledge of the rest of the world,” said Joseph Gonzalez, co-founder of Dato, a machine learning startup. “It’s harder to do that.”

One thing is certain: According to an anonymous source familiar with the matter, Apple has quadrupled its number of machine-learning experts in the past few years. But it won’t stop there: Apple has dozens of job listings for AI staff. Many of the posted positions suggest the company aims to enhance Siri’s abilities, but it is also looking for machine learning experts for divisions such as product marketing and retail, which suggests a broad-based effort to capitalize on data, Reuters notes.

The same source, however, points to a problem Apple faces: user privacy. Apple needs to overcome this roadblock, as access to data “complicates the work at every turn”, he said. Fact is, Siri has the most access to customer data: It can hold on to user information for up to six months, while other services, such as Apple Maps, retain information for up to 15 minutes only.

If Apple overcomes this roadblock, its rivals may face uncomfortable requests from users: more privacy please.