It appears that Apple’s obsession with secrecy of its upcoming products goes beyond a common man’s imagination. According to a report by Business Insider, Apple’s new engineers are sometimes placed on fake products before Apple can actually trust them for the actual projects. Adam Lashinsky reported this in his new book “Inside Apple” and a former Apple employee further  confirmed it when Lashinsky spoke at LinkedIn the other day. 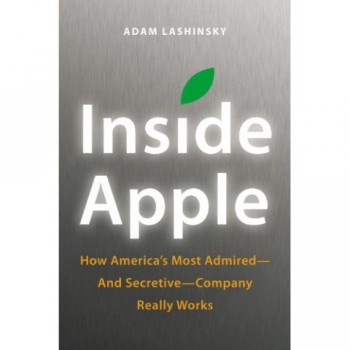 Here’s what the engineer said:

“A friend of mine who’s a senior engineer at Apple, he works on — or did work on — fake products I’m sure for the first part of his career, and interviewed for 9 months. It’s intense.”

The employee also believes that Tim Cook has the charisma to be president. Not the president of Apple — the president of the United States. The exchange was captured on video by Fortune’s Philip Elmer DeWitt :