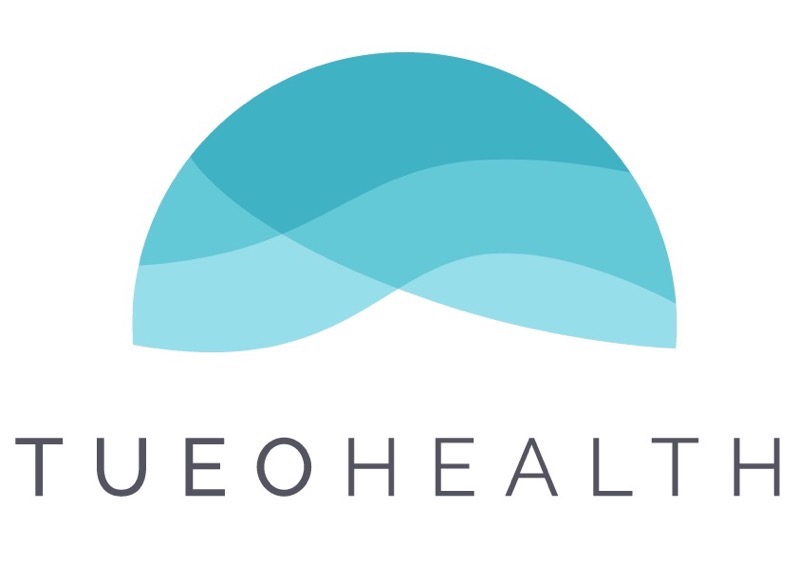 Apple continues to acquire new companies, with the latest being Tueo Health, a start-up which was developing an asthma monitoring system for children, reports CNBC:

Apple has acquired Tueo Health, a small start-up that was developing a system to help parents monitor asthma symptoms in sleeping children, according to a person familiar with the deal.

Tueo’s CEO and co-founder Bronwyn Harris and chief operating officer Anura Patil changed their employer to Apple on their LinkedIn profiles in late 2018, which is likely around the time Apple completed its acquisition of the company.

Apple did not comment or confirm the acquisition with its typical boilerplate statement, but the evidence of the start-up’s executives changing their LinkedIn profiles to ‘Apple’, is clear enough evidence.

Bronwyn Harris, the former CEO and co-founder of Tueo Health, is a pediatric cardiologist and engineer. You can see her pitch the company in the video below, where she details her 4-year child with asthma and how her company is “transforming the way we care for asthma”:

Tueo Health was creating an app which would be compatible with commercial breathing sensors, to allow parents to monitor their children with asthma throughout the night.