Apple has sent its top privacy executives to Australia twice in the past month to lobby government officials over proposed new laws that would require companies to provide access to encrypted messages. 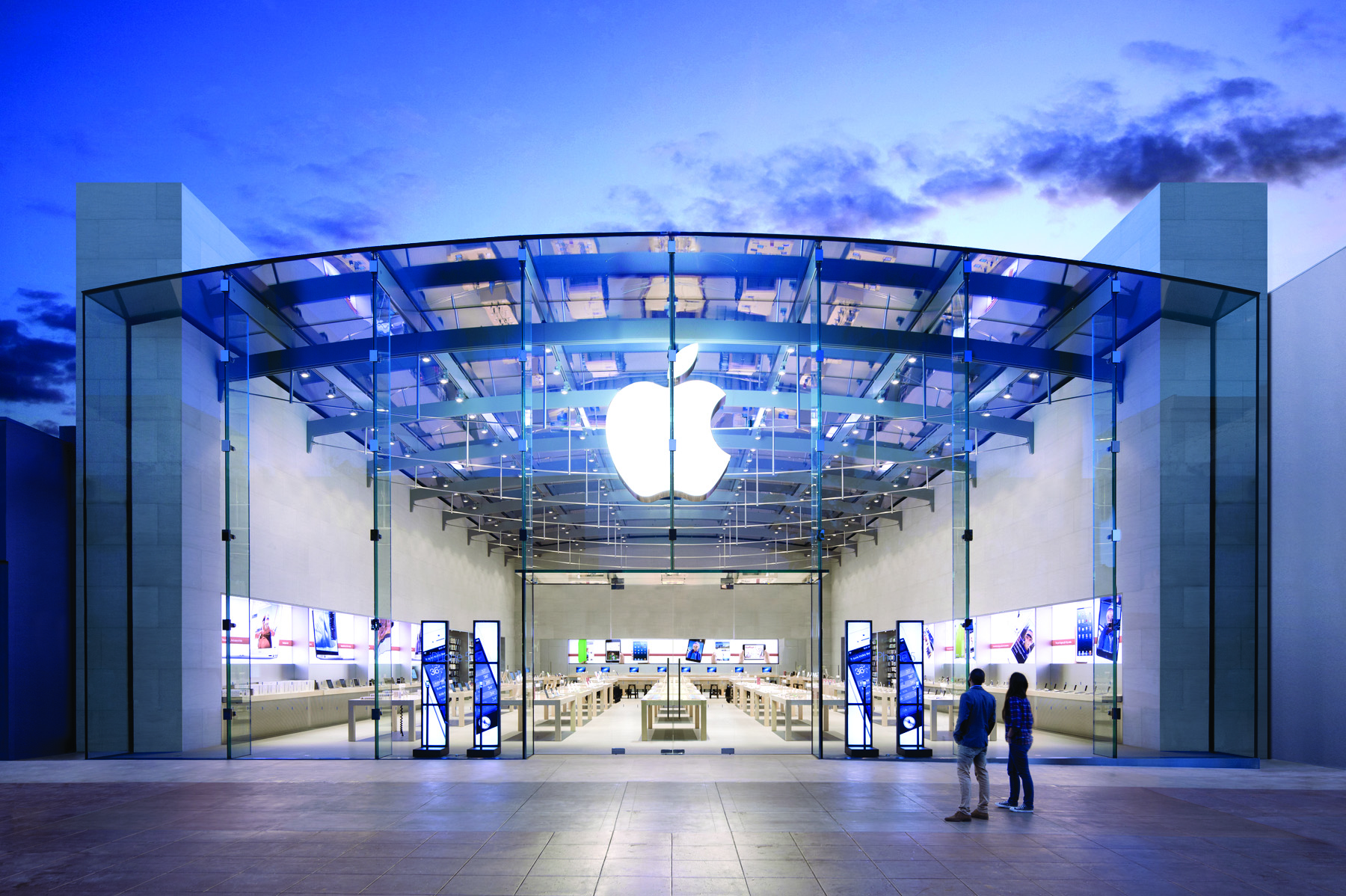 According to a new story from the Sydney Morning Herald, Apple met with Australian Attorney-General George Brandis and members of Prime Minister Malcolm Turnbull‘s government on Tuesday to talk over the cybersecurity measures.

“Apple has argued in the meetings that as a starting point it does not want the updated laws to block tech companies from using encryption on their devices, nor for companies to have to provide decryption keys to allow access to secure communications,” reads the report.

The company has argued that if it is compelled to provide a software “back door” into its phones to help law enforcement agencies catch criminals and terrorists, this would reduce the security for all users. It also says it has provided significant assistance to police agencies engaged in investigations, when asked through the proper channels.

Turnbull last week proposed a set of updated cybersecurity laws that would force tech companies like Apple, Facebook and Google to provide access end-to-end encrypted communications if obliged to do so by court order.

The regulations, which the Turnbull administration is looking to get on the books by year’s end, are modeled after the UK’s Investigatory Powers Act.

“We’ve got a real problem in that the law enforcement agencies are increasingly unable to find out what terrorists and drug traffickers and pedophile rings are up to because of the very high levels of encryption,” Turnbull said. “Where we can compel it, we will, but we will need the cooperation from the tech companies.”

Exactly how the government intends to enforce the proposed rules remains unclear.