As part of recent update to the Facebook app, a GIF option has been added to the app’s built-in camera that lets you record your own three-second clips. 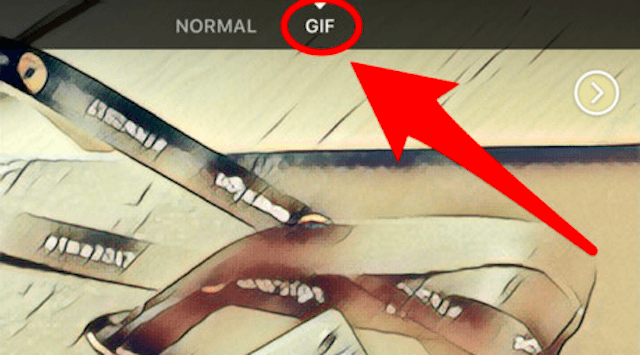 First reported by The Next Web, “GIFs created through this feature are short, and only last a few seconds. As expected, you can use the full range of effects and frames from the Facebook camera. You can also add the GIF to your Facebook story, post it to your profile, or save it to your device.”

In the iOS app, navigate to the Facebook camera option. Once the camera opens, there will be an option on the top of your screen to record a GIF, where users have the freedom to create a GIF of anything he or she wants, as long as it’s kept short.

Even though GIFs last only a few seconds, you can use any of the filters and frames provided in the normal mode. The GIF created can be added to your story, or uploaded as a post, or simply saved in your camera roll.

The GIF creator is currently only available for certain iPhone users, so this signifies that it is still in its testing phase; it will most likely be rolled out to all users shortly. We can confirm, however, that it is working here in Canada.

According to the report, the feature has not yet been discovered on any “Android devices running the latest version of Android and the Facebook app, suggesting this is yet another iOS exclusive launch.”