According to a new report by The Wall Street Journal, Apple has passed on greater responsibilities to its China-based engineers to ensure products made in China are ready for release in time. 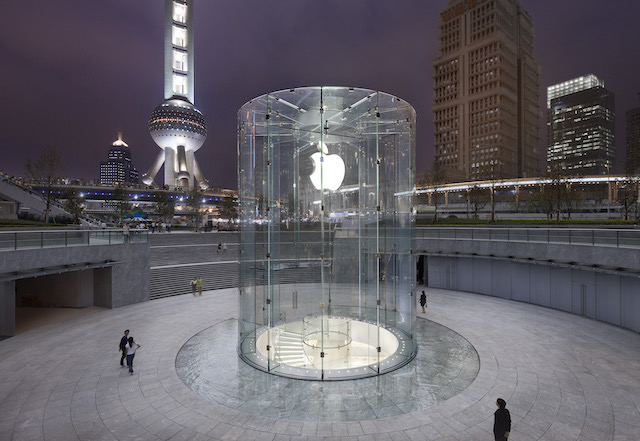 Citing people familiar with the matter, the publication notes that Apple has largely kept up with its annual product cycle amid the Coronavirus pandemic by focusing on localization. This is because the majority of U.S.-based Apple engineers have been shut out of China due to strict border controls.

Apple is also using live-streaming to help staff based at its headquarters in Cupertino remotely follow what’s happening on China’s factory floors.

Apple has used iPads to communicate and augmented-reality tools to help technical experts in Cupertino check factory issues, one of the people said.

Key decisions and core tasks such as product design still remain centered in Cupertino, the people said. And some engineers have managed to visit China, if only a small fraction of previous numbers, one of the people said.