Use of Two Harmful Chemicals Banned by Apple in Assembly Plants

At the conclusion of a four-month inspection of roughly 22 facilities responsible for assembling iPhones, iPads, iPods, Mac computers and accessories, Apple has disclosed that it has banned the use of two potentially harmful chemicals in its final assembly processes, Re/Code reports. Apple said it found these substances in four plants assembling its products. 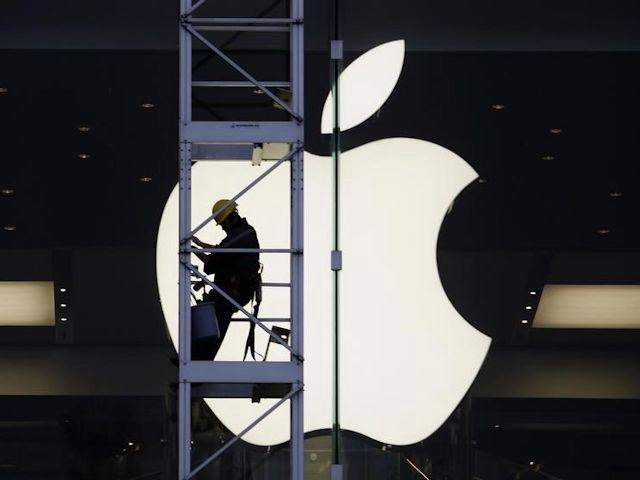 Earlier this year, Apple was called on by China Labor Watch and Green America to abandon the use of benzene and n-hexane. Apple has now banned both chemicals since benzene is a known carcinogen, and n-hexane has been linked to nerve damage. Lisa Jackson, Apple’s vice president of environmental initiatives, said that the Cupertino company is committed to removing toxins from its products and processes. “Because everyone has the right to a safe product and a safe working environment”, she added.

“Apple investigated 22 final-assembly factories that employ nearly 500,000 people and found no trace of benzene or n-hexane in 18 of the facilities. In four facilities, it found evidence of the chemicals that fell within Apple’s previous safety limits. The company said it worked with the manufacturers to find safer alternatives and banned the use of the chemicals in the final assembly process. Apple will require its manufacturers to test all cleaning agents and degreasers before they’re used in production to make sure there are no hidden chemical risks.”

The Cupertino company will now assemble an advisory board to further minimize toxins in its supply chain.