Apple Begins Hanging Banners At Moscone Center Ahead Of WWDC 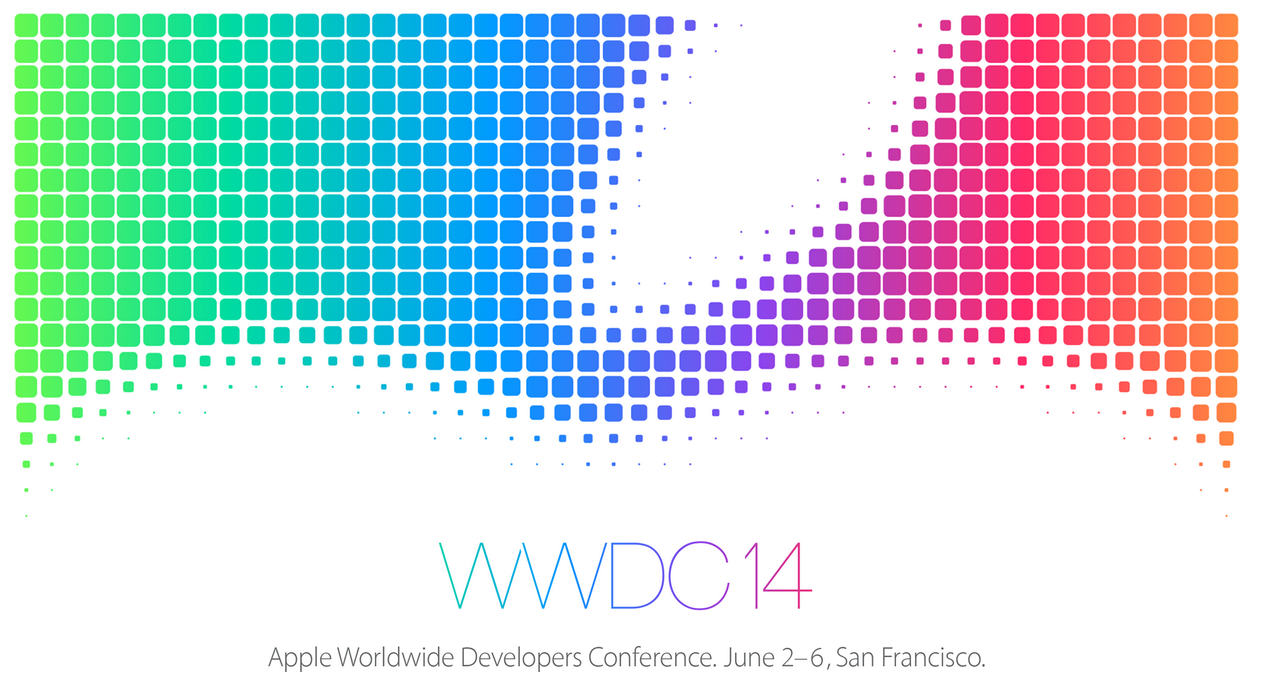 With Apple’s WorldWide Developers Conference set to kick-off in less than one week, the company has begun decorating Moscone Center in San Francisco.

As a part of the preparations, banners have started to go up, including one with the event’s tagline “Write the Code. Change the World.” The tagline speaks to Apple’s intended audience, which is developers after all.

Apple is expected to preview iOS 8 and Mac OS X 10.10 during their keynote on Monday. According to a recent rumour, the company could also show off a “smart home” platform that would turn the iPhone into a remote control for lights, security systems, and other home appliances.

The company is reportedly planning to launch its next-generation iPhone, the iPhone 6, in the August-September timeframe, with the health and fitness-focused iWatch coming during the second half of this year.

Apple’s WWDC keynote is set to begin on Monday at 10am PST / 1pm EST. Apple will be live streaming the event on Monday from this link.