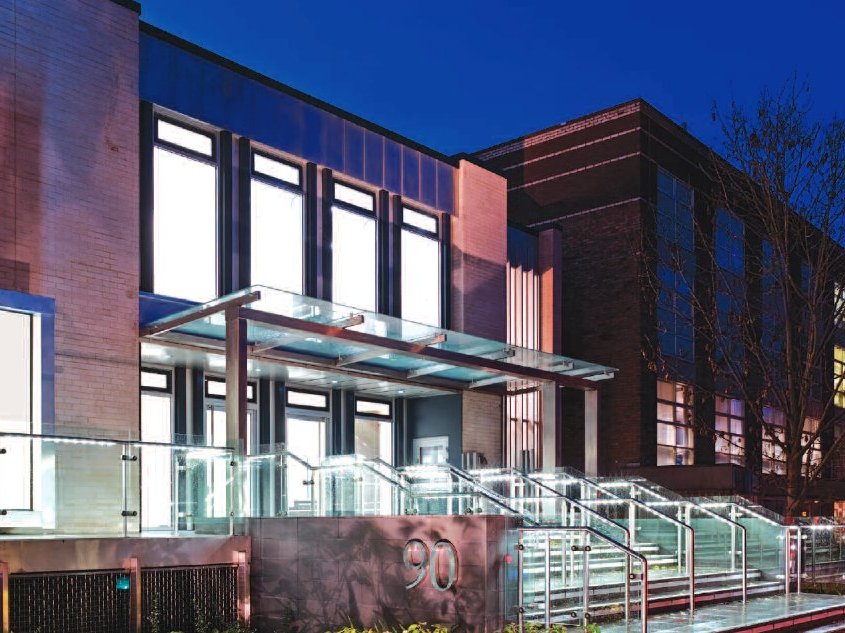 According to a report from Business Insider, Apple is looking to increase the size of the Siri team in Cambridge, UK.

The engineers working in the Cambridge office are reportedly working on making Siri sound more natural. The report is based on a source who knows a handful of employees working in this location.

The office has about 30 employees, most of which came from VocalIQ, which is a voice recognition startup that Apple acquired in 2015 for $100 million. VocalIQ is aimed at making computers speak in a more natural way.

The technology developed by the startup has never been demonstrated publicly and Apple has not yet integrated it with Siri. It seems like only a matter of time before the technology from VocalIQ makes its way into Siri. One source claimed that VocalIQ is already ahead of any other voice recognition technology on the market.

Apple has posted some job listings that seek experts in machine learning and big data, hinting at the company’s plans to add more features to Siri.