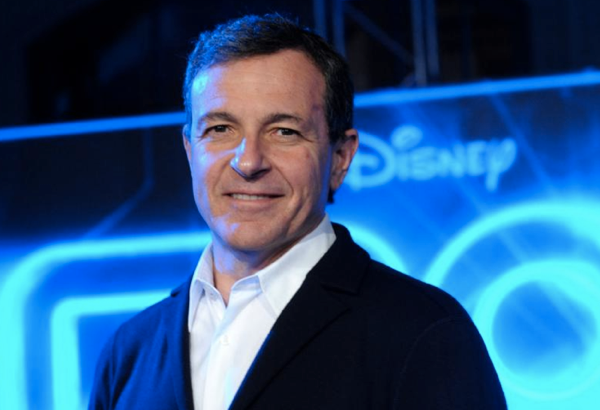 Iger is Disney’s CEO and President, and was added to the Apple board’s audit committee last November. He played an important role in the Disney acquisition of Steve Jobs’ Pixar.

Recently, Apple executives have been active with their shares, with SVP and general counsel Bruce Sewell selling $3 million in early November and hardware engineering chief Dan Riccio selling $10.7 million last week. Iger’s purchase comes at a time when Apple’s stock has rallied back to its highest point in two weeks, after falling to a six month low.

Google's first Pixel smartwatch, aptly dubbed the "Pixel Watch," has leaked in more detail just one day ahead of its official unveiling at the Made by Google event on Thursday, October 6. The leaks come courtesy of Twitter user Roland Quandt (@rquandt), who spotted premature listings for the Pixel Watch on the Japanese electronics store...
Nehal Malik
53 mins ago