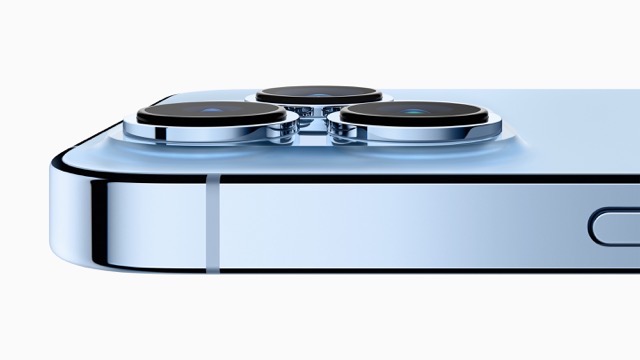 The Elec (via MacRumors) is reporting that due to the continuing global shortage of computer chips, Chinese display giant BOE is facing production difficulties with its OLED panels for Apple’s iPhone.

The shortage will affect BOE’s production this month and next month, sources said. BOE has procured display driver ICs for the panels from South Korean chip firm LX Semicon, but the latter’s production volume is falling short of the planned amount.

Apple can likely ask Samsung or LG to cover up the disparity caused by this setback, so the Cupertino company has some relief in that regard.

BOE was previously reported to overtake LG in iPhone OLED production in 2023, but if these issues persist, the Chinese firm can say goodbye to achieving that milestone. For the time being, the company is producing LTPS OLED panels for the less expensive iPhone 13 and iPhone 13 mini.

IKEA and Sonos announced on Thursday the launch of the new SYMFONISK floor lamp speaker, adding yet another product collaborative product to market. This latest SYMFONISK floor lamp offers high-quality sound from Sonos, but with IKEA design to blend into your home. This is the newest product from IKEA and Sonos, after the companies debuted their […]
Gary Ng
27 mins ago