The workshop, “Create a Chinese New Year Greeting with your Family” will show you how to create a short video greeting this year (you can bring in your own photos and videos), plus also utilize Messages to send stickers videos and more. Each family member needs to be individually registered for these workshops.

Apple Stores in Toronto and Vancouver will have these workshops and there are a couple remaining workshops left:

Also, these Apple Stores have some exclusive, limited edition Chinese New Year-themed accessories available, such as: 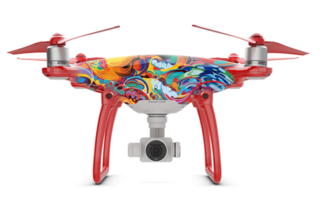 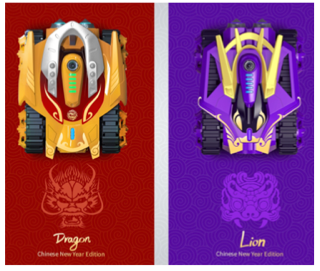 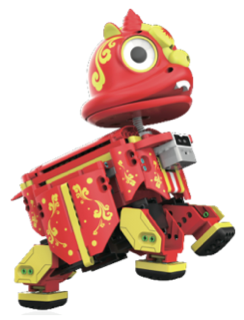 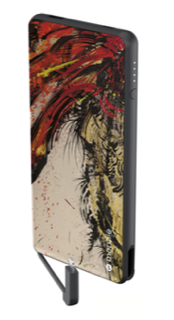 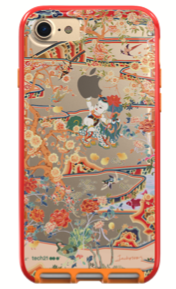 Additionally, as we mentioned yesterday, Apple also has a curated section in the App Store showcasing some CNY-themed iMessage sticker apps and more.