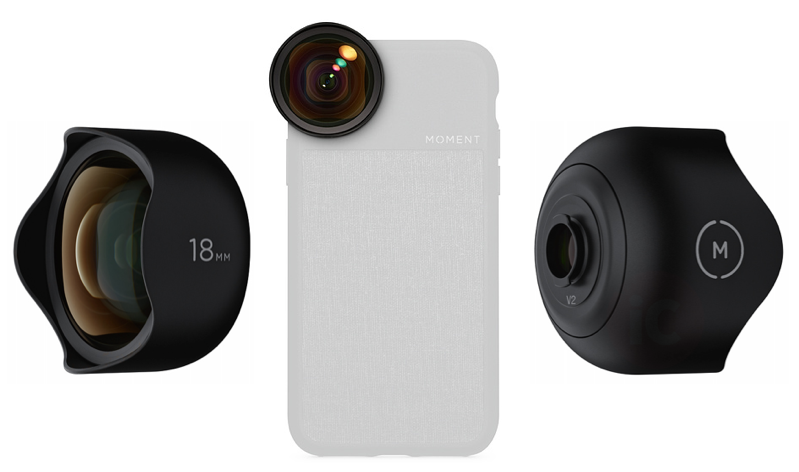 Moment lenses and cases for iPhone are now available for purchase from Apple Canada. Lenses from Moment easily attach and detatch to the company’s iPhone cases, bringing new options for mobile photography and filmmaking, according to the company. 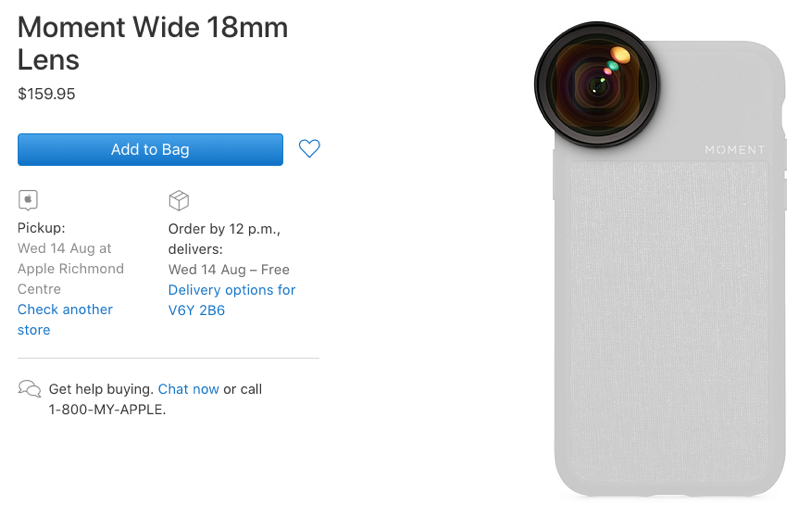 Here’s what’s available for purchase on Apple.ca (prices in CAD)–Apple Store pick up and online delivery dates are showing August 14, 2019:

“Made of aerospace-grade metal and the same hand-polished glass used for high-end 4K film lenses, this Moment lens lets you shoot like a pro,” explains the company.

If you’re looking to take your iPhone photography and filmmaking to another level, these Moment lenses and cases look like they’ll fit the bill, but they aren’t exactly cheap for consumers, once you factor in a case and all three lenses. But if you’re a pro and you need high-end photography gear for your latest iPhone, these are most definitely on your wishlist.

Amazon announced an all-new Alexa experience built just for kids today, with the launch of Echo Dot Kids. Echo Dot Kids come with Owl or Dragon designs and a 2-year worry-free guarantee. If your speaker breaks, Amazon will replace it. Also included are parental controls (time limits; explicit lyric filtering) and one year of Amazon […]
Gary Ng
33 mins ago

[caption id="attachment_382288" align="aligncenter" width="1920"] Image: @OnLeaks and @Smartprix[/caption] Samsung's upcoming flagship smartphone, the Galaxy S23 Ultra, has just leaked in high-resolution renders that reveal its design and more. The leaked renders come from Smartprix and known tipster @OnLeaks. Samsung is months away from actually unveiling the Galaxy S23 series, which is being developed under the...
Nehal Malik
46 mins ago