According to a new report by Reuters, a number of leading automakers who have partnered with Apple for its CarPlay infotainment system, are limiting access to data from their vehicle’s functional systems, such as steering, brakes and throttle etc. The source claims that some auto companies have specifically said they will not provide Apple with data from the vehicle’s functional systems, as well as information about range, a measure of how far the car can travel before it runs out of gas. 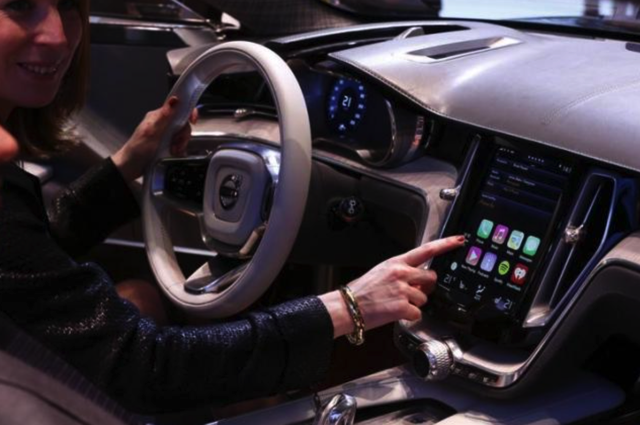 Apparently the auto companies are hoping to profit from in-vehicle data in a variety of ways, including the provision of travel planning services and auto repair and service information they hope will bring drivers to dealerships. Furthermore, they expect to work with insurance companies, providing information that would allow insurers to base their rates on a driver’s behavior behind the wheel.

“We need to control access to that data,” said Don Butler, Ford Motor Co’s executive director of connected vehicle and services. “We need to protect our ability to create value” from new digital services built on vehicle data.

The stakes are potentially huge: General Motors Co told investors earlier this year that it expects to realize an additional $350 million in revenue over three years from the high-speed data connections it is building into its cars. “The risk is, if you give up control and somebody else figures out that business model, then you lose the future revenue stream,” said Friedmar Rumpel, vice president in AlixPartners’ automotive practice.

Meanwhile, Apple says it is collecting only limited data “to enhance the in-car services offered through CarPlay, such as GPS information from the vehicle” to make Apple Maps as accurate as possible.

“As with all of our products, CarPlay is built from the ground up to protect your privacy using the same industry-leading safeguards already at work on iPhone,” Apple said in a statement. “All of the data is anonymized, not connected with other Apple services, and is not stored by Apple, so no one can build a profile about the driver or their travels.”

Ultimately though, its the vehicle owners’ choice whether or not to connect their iOS devices inside the car, and share information with tech companies like Apple and Google related to what they do in their cars.