In an exclusive interview with People Magazine, Apple CEO Tim Cook has said that he can’t wait to return to the office once the COVID-19 pandemic is over. He also said Apple might implement a “hybrid environment” for employees in the near future. 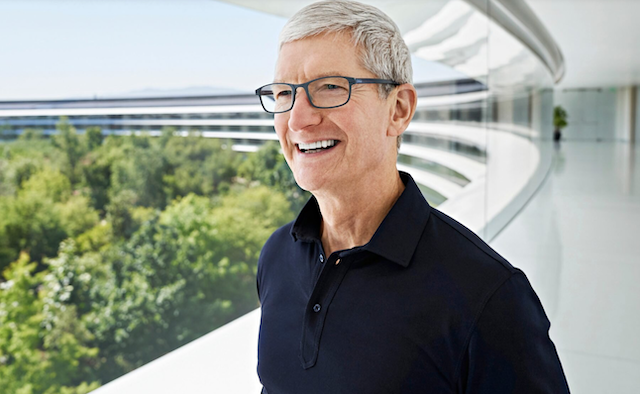 “It’s bumping into each other over the course of the day and advancing an idea that you just had. And you really need to be together to do that.”

When asked how Apple plans to mange social distancing and other CDC guidelines, Cook said, “We’re still figuring that out, to be honest with you.”

Some remote work could continue, he adds: “We have realized and learned that there are some things that are perfectly great to do virtually across Zoom or WebEx, whatever, or FaceTime, whatever you might have. So I think it’ll be, I’ll call it a hybrid environment [for] a little bit.”

Though the company hasn’t announced a firm return-to-work date, Cook is looking forward to that day: “Largely, I think that we’re going to be back at work again, and I can’t wait until that happens.”

Cook also noted that Apple did not slow down during the pandemic while many of its staffers worked from home.