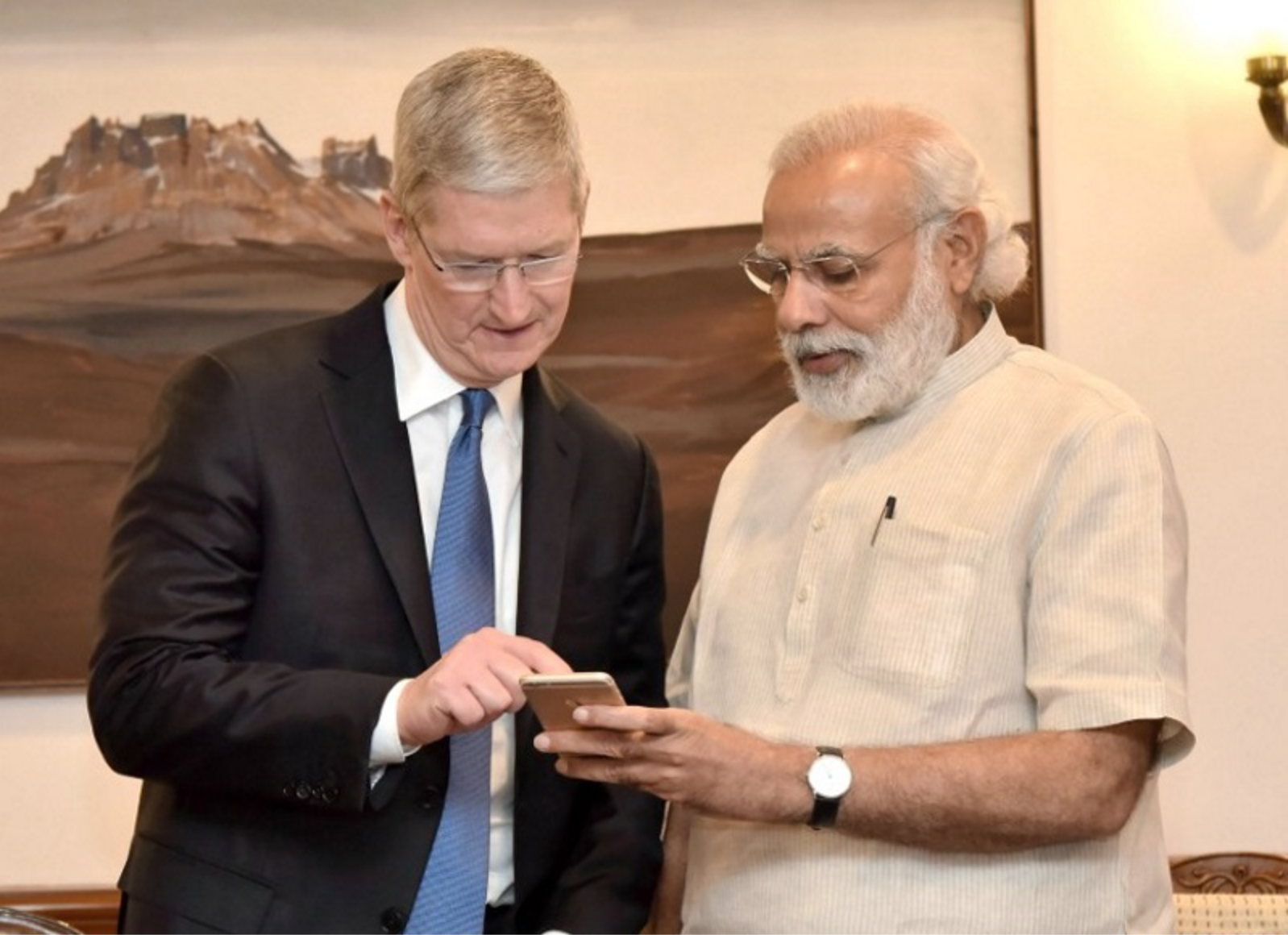 An official statement to the Times of India indicated that Cook “shared Apple Inc.’s future plans for India,” including “the possibilities of manufacturing and retailing.” The company is already set to open up an iOS design and development accelerator in 2017

Although Apple is currently fighting to sell used iPhones in India, the company is also on a path to launching its first retail store in the country, once it gets the necessary approval from the Indian government.

Recode has shared the full video of Tim Cook’s interview with Indian station NDTV regarding Apple’s initiatives in India:

In addition, Cook claimed that Apple Pay will also work in India soon, even though it currently does not work in the country. Cook and Modi also discussed efforts in health, education, and encryption.

Christmas is just around the corner, and with all the sweet Black Friday deals out there at the moment, there's no better time to get your holiday shopping done. Here are our top picks for tech gifts this holiday season: Apple Gift Ideas Apple's latest flagship smartphone series, the iPhone 14 Pro, absolutely has to...
iPhoneinCanada.ca
3 hours ago

Here are the latest Canadian cellphone plan and device deals, plus other promos from wireless carriers such as Rogers, Telus and Bell, from our partner PlanHub. As always, the promos may change at the last minute, but here they are as of Wednesday, November 23, 2022, which include numerous Black Friday and Cyber Monday deals. Check them […]
IIC Deals
3 hours ago

Cirrus Logic, one of Apple's suppliers, may have just confirmed solid-state Power and Volume buttons with haptic feedback for next-year iPhone 15 Pro models — reports MacRumors. The Texas-based semiconductor manufacturer told shareholders earlier this month that it continues to "engage with a strategic customer" and hopes to bring "a new HPMS component to market...
Nehal Malik
4 hours ago