Citing rising Covid-19 cases, Apple has announced it is delaying its plans to have employees attend the office three days a week, while also requiring masks for workers at its U.S. stores, Bloomberg is reporting. 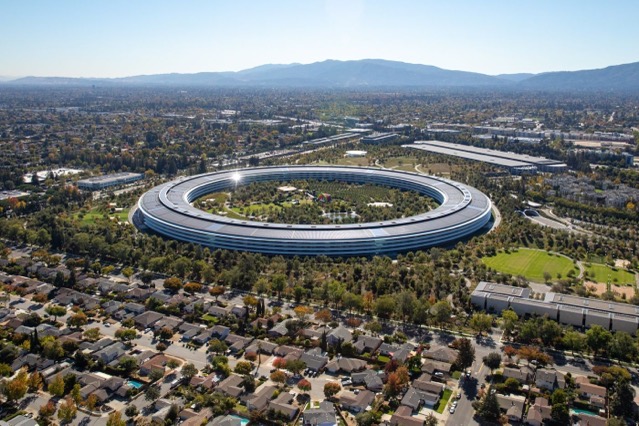 In a memo sent out to its staff, Apple said it is pushing back the May 23 deadline, after which all employees were required to come to the office three days a week. For now, Apple is expecting workers to attend the office two days per week, noting that the requirement is being delayed for “the time being.”

Apple employees have been coming in two days a week as part of a ramp-up effort that began in April. According to the new policy, the employees were required to work from the office on Mondays, Tuesdays, and Thursdays beginning next week.

The company also told staff that they must again wear masks in common areas — at least in Silicon Valley offices. Separately, retail employees were informed Tuesday that about 100 US stores will again require mask-wearing by staff members as well. Apple had dropped that requirement in March when cases eased.

Some of the Apple staff members have also criticized the company’s return-to-work plan, saying that it limits productivity.