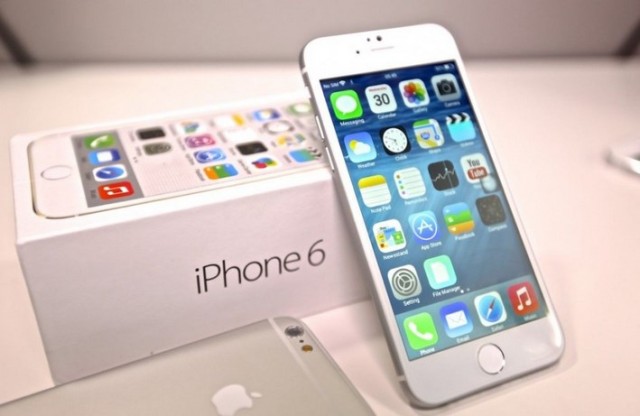 The “error 53” was first reported by the Guardian last week, it is an error code iPhone 6 owners receive after a third-party repair was made on their handset’s Touch ID, which ultimately bricks their device.

As explained by iFixit, the error code is triggered by the components used by the unofficial repair shop, as they fail the Touch ID validation check when the device is started. When this happens, Apple effectively renders the iPhone useless — for security reasons, the company says. This move has caused an uproar among customers, triggering questions about its legality.

“If security was the primary concern, then why did the phones work just fine, sometimes for several months, without the software update,” Cochran asked. “Error 53 only rears its ugly head when downloading a newer version of Apple’s operating system.”

“No materials we’ve seen from Apple ever show a disclosure that your phone would self-destruct if you download new software onto a phone,” Cochran said. “If Apple wants to kill your phone under any set of circumstances and for any reason, it has to make it crystal clear to its customers before the damage is done.”

According to PCVA attorney Darrell Cochran, Apple’s security claim doesn’t stand scrutiny, because the affected devices have sometimes worked for several months without the software update — the problem appeared on devices upgraded to iOS 8.4 or later.