Law firms are already gearing up for lawsuits against Apple following news that the iPhone maker bricks iPhone 6 and 6 Plus units following third-party Touch ID repairs, the Guardian reports. It all started with a report from late last week about the “Error 53” code, which renders the handsets unusable. 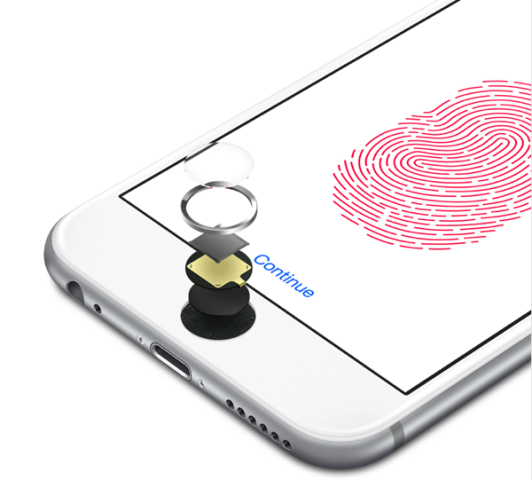 What makes the cases spicy is that Apple disables the iPhones of customers who have decided to repair their damaged handsets at a third-party, unofficial repair shop. As iFixit explains, the error code appears because the non-official repair shop doesn’t use original components; hence, they fail the Touch ID validation check.

Apple explains that it protects the fingerprint data using a secure enclave, which is uniquely paired with the Touch ID sensor. When the handset is serviced in that area, the pairing is revalidated — but only if the servicing was done by an authorized Apple service provider.

PCVA reacted to the news on February 5 by calling out to all affected iPhone users, as the law firm believes Apple’s policy of restricting the customers to authorized service providers only (in this case, the Apple Store) violates various consumer protection laws in the US. The firm is offering to represent the victims for free.

“We believe Apple may be intentionally forcing users to use their repair services, which cost much more than most third-party repair shops. There is incentive for Apple to keep end users from finding alternative methods to fix their products. Think of it this way: let’s say you bought a car, and had your alternator replaced by a local mechanic. Under Apple’s strategy, your car would no longer start because you didn’t bring it to an official dealership. They intentionally disable your car because you tried to fix it yourself. That is wrong,” it states on its website.

Another potential lawsuit could be launched in the UK by a London-based barrister, who said Apple likely breached basic consumer laws in the UK and added that it could be committing an offence under the Criminal Damage Act 1971.