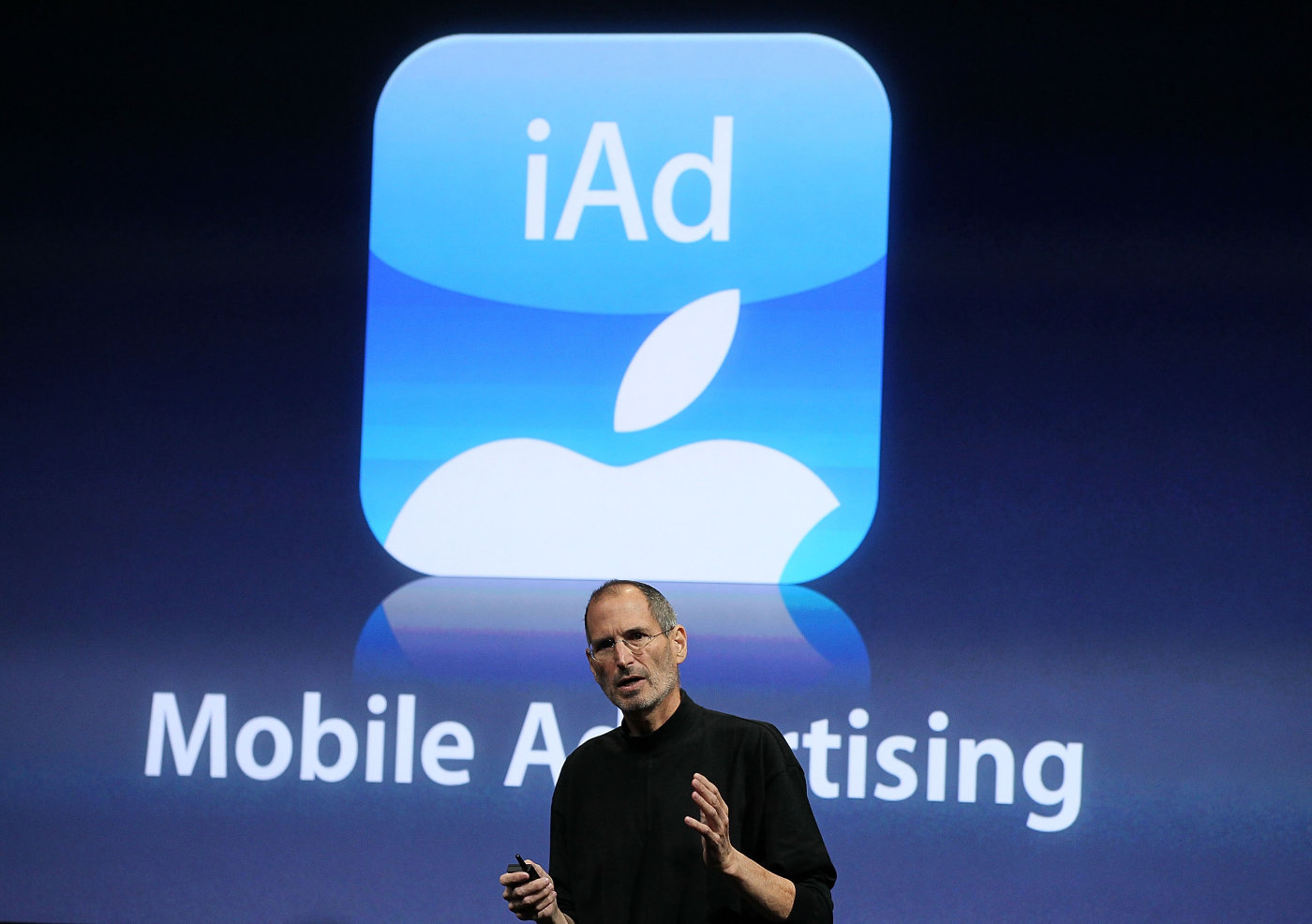 In an announcement made to developers, Apple has confirmed plans to discontinue its iAd App Network on June 30, 2016.

The company has officially stopped accepting new apps into the advertising network, however, existing campaigns will continue to run and earn revenue until June 30. If you would like to continue promoting your apps through iAd until then, you can continue to create campaigns using iAd Workbench.

The announcement does not mean that all of iAd is being discontinued. Developers will still be able to show iAd banners in their application. What is happening, is that the similarly-named iAd App Network, which allows developers to advertise their own apps through iAds, is going away.