Days after Apple and Corellium reached a settlement, the Cupertino company has filed an appeal in the copyright case it lost against the firm. 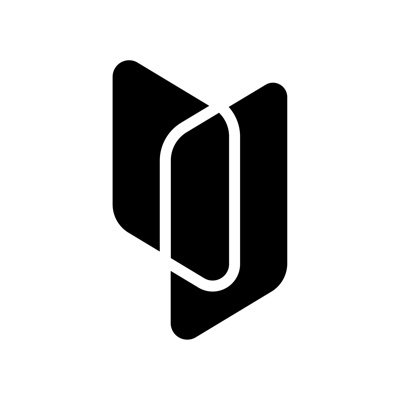 According to a new Reuters report, Apple on Tuesday appealed a copyright case it previously lost against Corellium’s virtual iOS devices. It was last year rejected by a federal judge, who said Corellium had a valid case of “fair use.”

The move is surprising, not just because Apple recently settled other claims against Corellium, but also because Apple SVP Craig Federighi recently spoke out in support of the research that holds Apple accountable.

“Enough is enough,” said Corellium CEO Amanda Gordon, who pointed out that “Apple can’t pretend to hold itself accountable to the security research community while simultaneously trying to make that research fight illegal.”

The appeal comes just a day after Corellium announced a new initiative that will support independent verification of the security and privacy claims made by Apple and other mobile device manufacturers.

The virtual devices are “jailbroken,” but they don’t rely on traditional jailbreak methods, which can take a long time to roll out to the public. They have helped uncover flaws in iPhone firmware, which are then reported to Apple.

Security experts consider Corellium’s virtualization platform — the only one of its kind — to be imperative to the research community. But it seems Apple feels differently, and it’s still fighting for a shutdown.

Journie rewards members in B.C. and Alberta can now get free electric vehicle charging for a limited time at On the Run convenience store locations, reports Tesla North. To get free EV charging, all you need to do is download the Journie mobile app for iPhone or Android, sign up and you’ll be able to get...
Usman Qureshi
2 hours ago

WhatsApp is finally rolling out the ability for users to leave group chats silently without notifying all members of the group that they are no longer part of the conversation. When you leave a WhatsApp group silently, only the group admin will be notified that you have left the chat. Meet leave groups silently 👋...
Usman Qureshi
5 hours ago