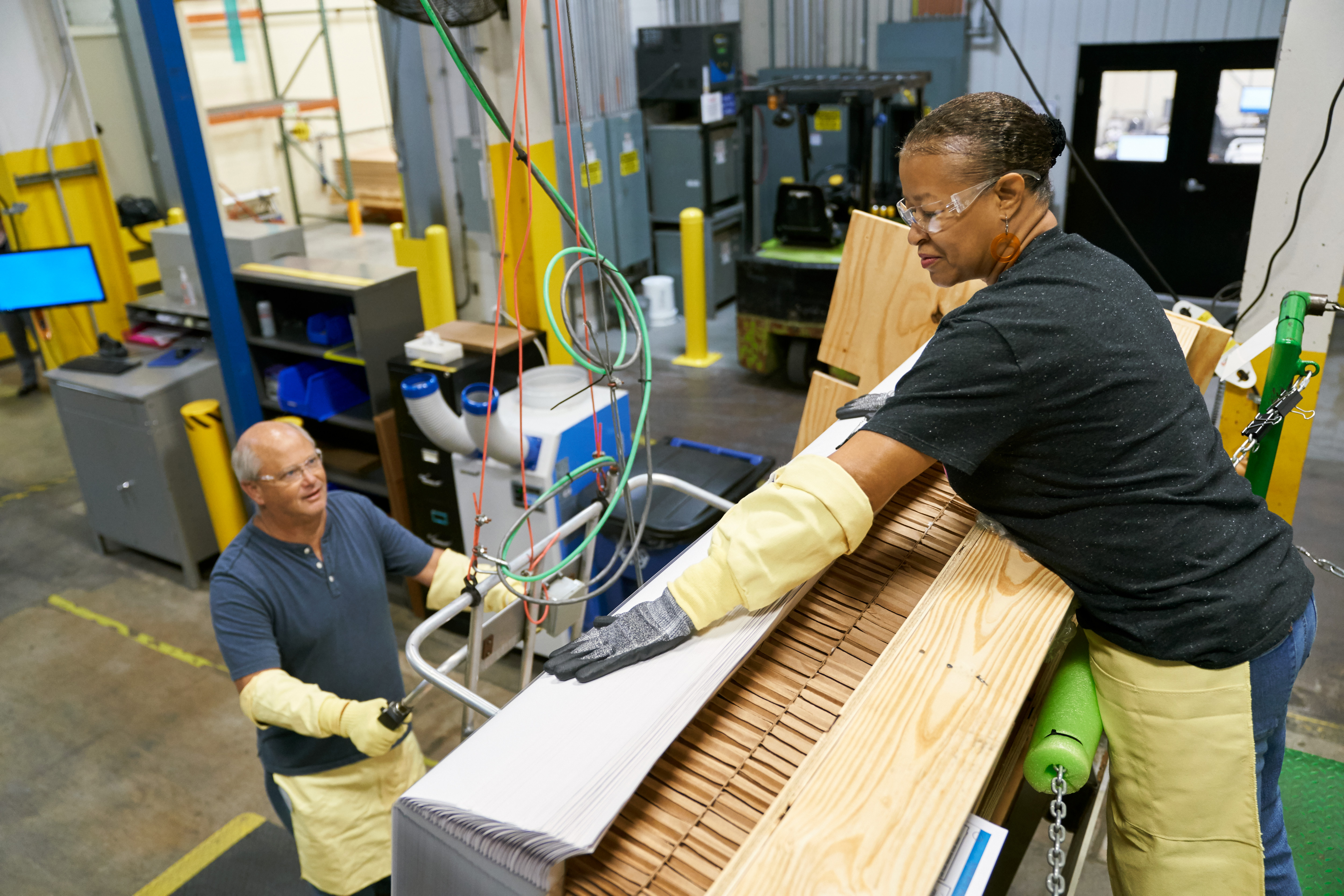 According to a new press release, Apple said it is awarding key supplier Corning with $250 million USD from the company’s $5 billion Advanced Manufacturing Fund, designed to invest in U.S.-based companies that make parts for the Cupertino company.

Apple says that the investment will help with “research and development into state-of-the-art glass processes, equipment and materials integral to the delivery of next-generation consumer devices.”

Apple has used Corning’s glass since the first iPhone. While Apple doesn’t specify which type of glass it’s using, its phones have tended to have glass custom-made by Corning. In its press release about the investment, Apple said: “the newest iPhone models feature the toughest glass ever in a smartphone, as well as a back machined from a single piece of glass that allows for wireless charging.”

“Apple and Corning’s rich history dates back more than a decade, and our partnership revolutionized glass and transformed the technology industry with the first iPhone,” said Jeff Williams, Apple’s chief operating officer. “This award underscores Apple and Corning’s shared belief in the vital role that ingenuity plays in creating industry-leading products, and the pride that both companies take in applying American innovation and advanced manufacturing to solve some of the world’s toughest technology challenges.”

Apple and Corning did not disclose the terms of the deal. In the past, Apple has made long-term supply agreements here with its vendors in which it provides upfront cash to lock in supplies of parts and better prices. The supplier, in turn, gets capital to carry out research and development or upgrade factories.