Apple Cuts Back on Orders in Potential Blow to Chinese Suppliers

According to a report by the South China Morning Post, Apple has cut back on orders citing weakening demand in a potential blow to its Chinese suppliers. 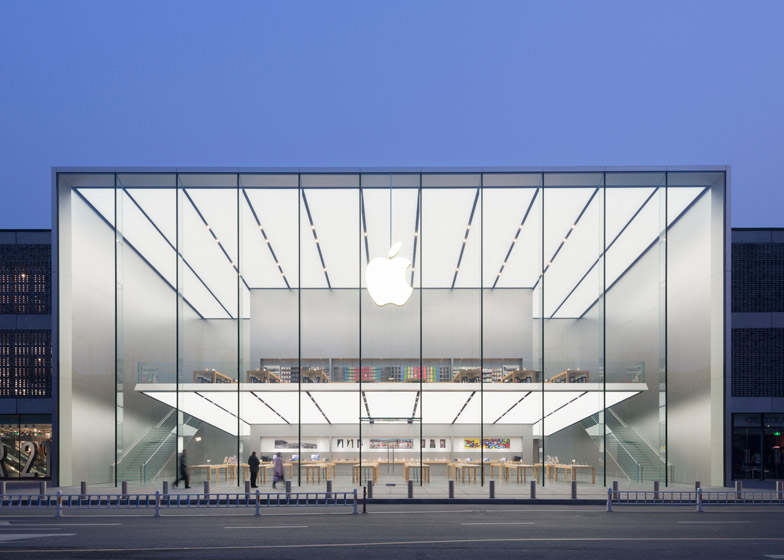 Honda Precision, aka Foxconn, has recently finalized plans to relocate some of its Apple iPad and MacBook production to Vietnam.

The world’s largest contract assembler plans to roll the first products off its plant in Vietnam’s Bai Giang province as early as May.

While Apple and Foxconn have not formally confirmed the shift, the plan aligns with the former’s strategy to make Vietnam the largest final assembler for its products outside China.

Foxconn already has 60,000 people on staff in Vietnam, and announced a US$270 million investment last year to set up a new subsidiary there.

“Therefore, it is reasonable to expect that India and China will be able to produce the iPhone 15 at the same time next year.”

According to Bloomberg’s analysis of Apple’s global supply chain, China is still several rungs above India and Vietnam, for now at least.

My latest survey indicates Foxconn’s iPhone production site in India will ship the new 6.1″ iPhone 14 almost simultaneously with China for the first time in 2H22 (India being one quarter or more behind in the past).