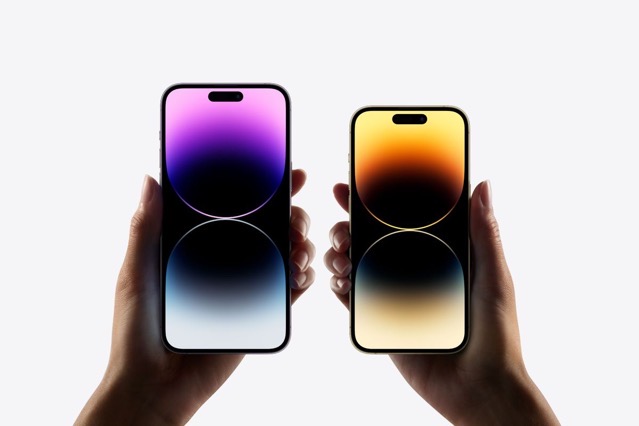 Apple is reducing the total number of iPhones manufactured throughout the remainder of 2022 by roughly three million. This is due to lowered demand and a market that continues to cool off following the lineup’s launch in late September.

Initially, the Cupertino company saw strong demand for the new flagship devices. Earlier this year, Apple ordered 90 million units from its various suppliers. However, Bloomberg now reports that Apple is lowering that total figure. It appears as though the company and its subsequent supply chain are aiming to produce around 87 million units.

It would appear that lowered demand plays a significant role in this decision. Based on the report, Apple is experiencing lower demand for its entry-level devices. Seeing as though the iPhone 14 and iPhone 14 Plus are both cheaper to make than their Pro counterparts, Apple appears to be making the decision to cut those larger production targets.

Apple is also experiencing hurdles in regard to the production of the iPhone 14 Pro and iPhone 14 Pro Max. Due to the temporary lockdown of Apple’s ‘iPhone City’ in Zhengzhou, China, the supply of both iPhone 14 Pro models may be impacted. In fact, Apple released a statement this weekend providing some clarity on the matter.

While experiencing strong demand for the iPhone 14 Pro and iPhone 14 Pro Max, the lockdowns at Foxconn’s largest iPhone factory is sure to affect output. “We are prioritizing the health and safety of the workers in our supply chain,” Apple says in the statement. “We are working closely with our supplier to return to normal production levels while ensuring the health and safety of every worker.” Currently, there’s no how long this lockdown will impact the production of Apple’s Pro models.

All-in-all, for those eager to pick up a new iPhone or gift one this holiday season, it appears that it may a difficult task. As Apple is reducing the production of its entry-level models and COVID-19 has a hand in decreasing the supply of the Pros, fulfillment of orders and stock scarcity may become more common.