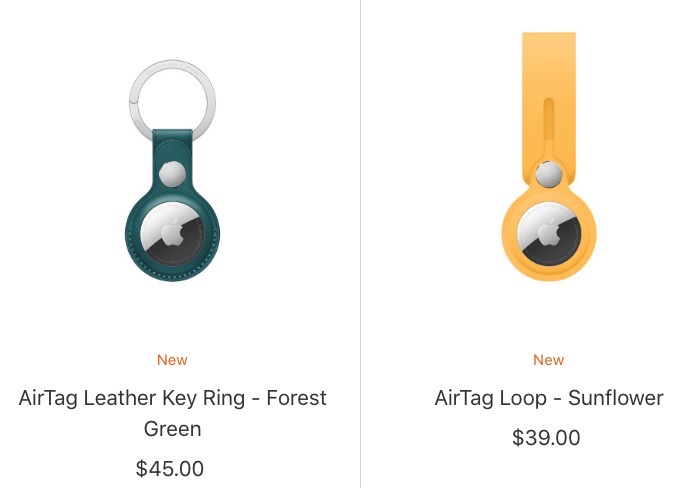 Apple today launched a MagSafe Battery Pack for iPhone 12, but it wasn’t done there. The company also debuted new colours for its AirTag Leather Key Ring and AirTag Loop.

Not to pull rank, but we sure Apple named the ‘Forest Green’ AirTag correctly? 🤨
Looks a heck of a lot more like 2020’s Peacock than 2019’s Forest Green. pic.twitter.com/X8GVDtVSu0

As worker unrest continues onsite of Foxconn's Zhengzhou plant in China, Apple is expected to face a shortfall of up to an estimated six million iPhone 14 Pro units. Foxconn's plant, which is often referred to as 'iPhone City' due to its size and importance in Apple's supply chain, has been facing worker protests. Due...
Steve Vegvari
21 mins ago