The 2013 Apple Design Award Winners have been announced at WWDC. The awards are chosen by Apple based on the following criteria:

App Advice has published a list of all the winners. Check them out below: 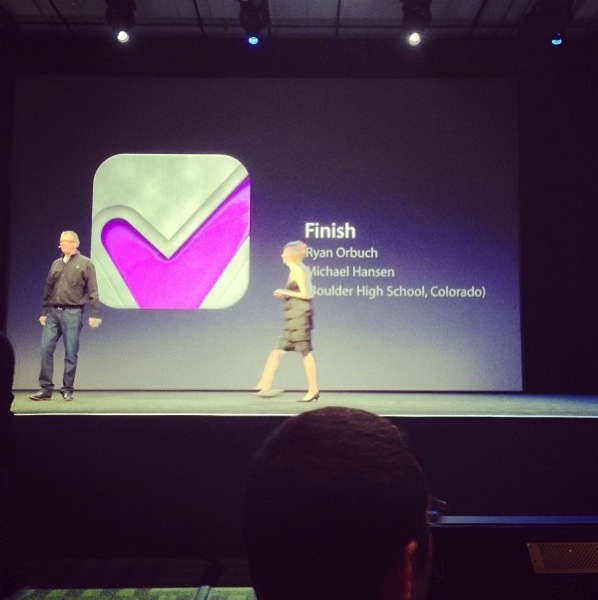 image via mattdewittphoto on Instagram: “Colorado representing at the Apple Design Awards!”

A couple of my favourite apps made the list, in particular Letterpress and Yahoo! Weather. Sky Gamblers is also a fantastic game too. Congrats to all of these winners! Did any of your favourite apps make the list? Click here for a list of 2012’s winners. 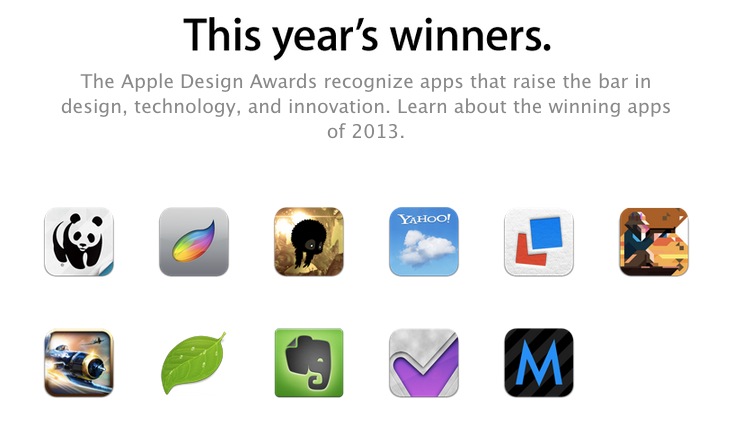 After iOS 16.1 beta users discovered Adaptive Transparency enabled for the original AirPods Pro and AirPods Max, we’re now finding out this is actually a “bug”. That’s according to what Bloomberg’s Mark Gurman shared on Monday morning, citing the MacRumors report. “I’m told this is a bug,” said Gurman in his retweet. He later clarified the […]
Gary Ng
4 mins ago