Apple has announced the winners of the Apple Design Awards (ADA) at WWDC 2012, as noted by The Loop. Apps are chosen based on the following criteria:

Here are the following winners:

DM1 – The Drum Machine by Fingerlab

DM1 – The Drum Machine by Fingerlab

Here’s a pic of Jetpack Joyride accepting their award (via @two_bulls): 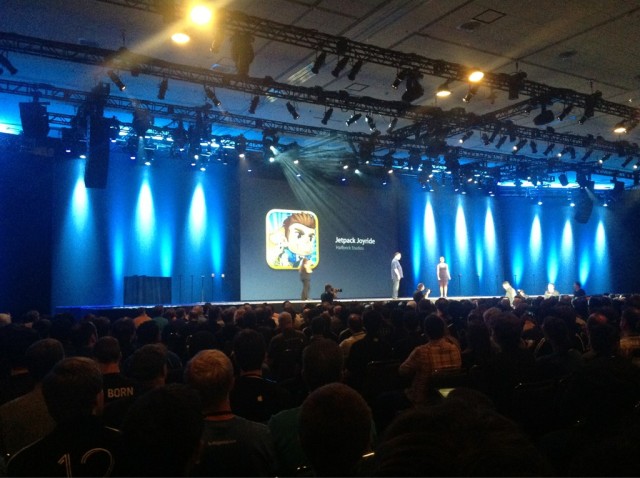 Apple’s website listing ADA winners has not been updated yet. You can check out last year’s winners here.

Update 1: Apple has listed the 2012 ADA winners on their website.