Following the announcement of 2012 Worldwide Developers Conference (WWDC), Apple has opened the nominations for this year’s Apple Design Awards, which the company gives out annually at WWDC to iOS and Mac OS X app developers for best in app design and innovation. Apple has also listed last year’s winners which include Infinity Blade, Cut the Rope, djay for iPad and more. To view the complete list of 2011 Apple Design Awards winners, click here. 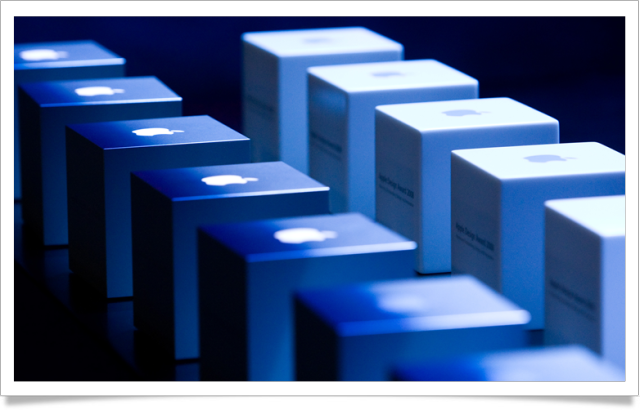 Nominate apps that you think deserve an Apple Design Award. Keep the following characteristics in mind and submit your nominations.

Apps that are inviting, engaging, easy to use, intuitive, and compelling.

State of the Art

Apps that are revolutionary, inspiring, and do things in new and creative ways.

Winners will be awarded an Apple Design Award trophy plus some exclusive Apple gear and prizes.