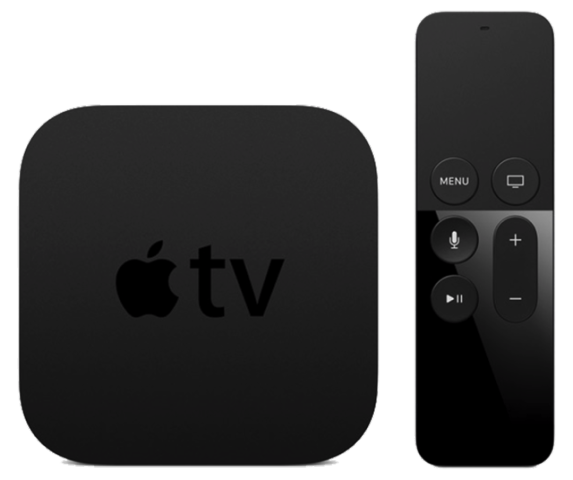 Following the Bloomberg report about Apple putting its Internet-based television service on hold, Peter Kafka of Re/code gave some more colour on why the company walked away from the negotiating table.

It’s a fact that every negotiation involves a conflict about money, but that’s not the only reason: a more important issue seems to be Apple’s push for a “skinny” package of channels it plans to offer for no more than $30.

That means the end of roughly 100 channels as a package; you’ll only get what you want to see for a certain price. And that somehow doesn’t fit into the strategy of media companies, as they all argue their channels are must-haves.

That means 21st Century Fox, for instance, is reluctant to sell Fox and Fox News without bundling in its FX channels or its new Fox Sports 1 network. The same goes for Disney (ABC, ESPN, Disney, etc.) and NBCUniversal (NBC, Bravo, USA, SyFy, etc.) and on down the line.

As cited by one of Kafka’s sources from the industry, Eddy Cue has proposed selling additional tiers of programming on top of the core service Apple would offer because he wants to keep the price low, and he believes that’s what people want: to pay only for what they want to watch.

“The optics are important to him,” said a TV executive who has talked to Cue about his plans. “He doesn’t want to have filler.”

The problem is, the TV industry isn’t ready to accept that. As a result, Apple stopped the negotiations a long time ago, launched the Apple TV, and emphasized in its marketing campaign that apps are the future of TV — not bundles of TV networks.

However, if Apple and the media companies get back to the table and finalize the deal as described above, the Apple TV would become a disruptive product, a must-have device that runs amazing apps — which, by the way, have yet to hit the platform, as it is in its first steps of development.