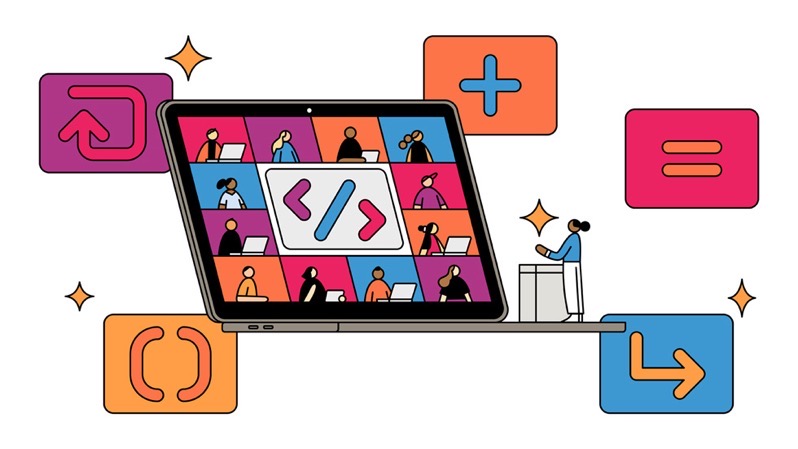 Apple has announced new education resources for teachers and students in Canada.

According to Apple, there are now “significant enhancements to the Everyone Can Code and Develop in Swift resources”, plus a new professional learning course in Develop in Swift, available for free to teachers and students. 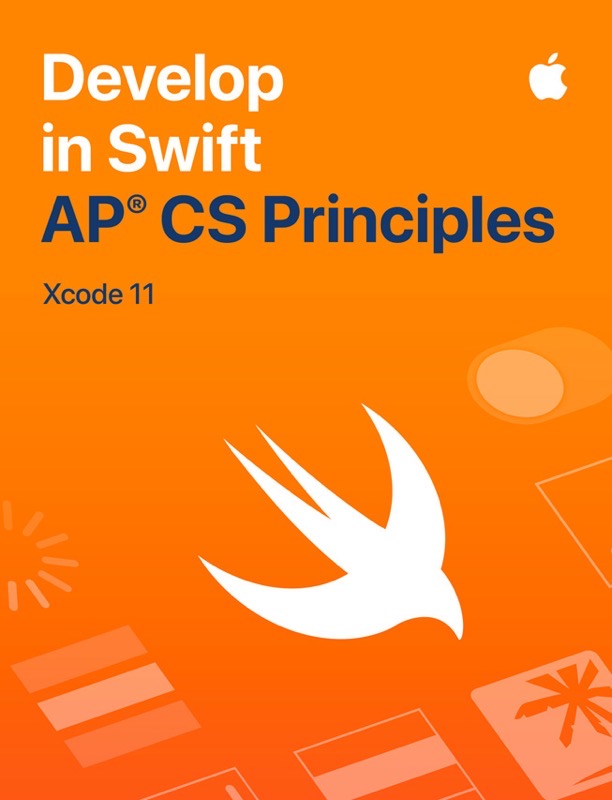 “Apple has worked alongside educators for 40 years, and we’re especially proud to see how  Everyone Can Code and Develop in Swift have been instrumental in helping teachers and students make an impact in their communities,” said Susan Prescott, Apple’s vice president of Markets, Apps, and Services, in a statement.

Apple says the course “is designed to supplement the need for computer science educators in Canada, and helps instructors of all skill levels build foundational knowledge to teach app development with Swift.”

“Apple’s Everyone Can Code and Develop in Swift programs are valuable resources for our teachers, who are driving the development of coding skills with our students,” said Glen Posey, District Principal of Instruction and Innovation, Cowichan School District, from Vancouver Island, British Columbia.