Last week, Apple announced that beginning early next year, it will roll out a new ‘Self Service Repair’ program, which will allow customers to buy parts from Apple for their products and perform repairs at home. Starting with the U.S., the program will expand to Canada and beyond. 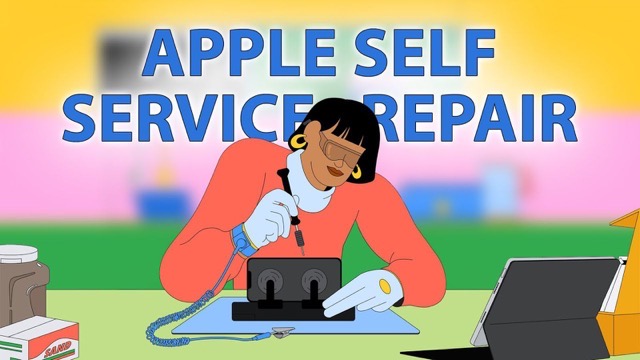 Today, an internal Apple memo obtained by MacRumors has revealed that Apple will make DIY repair manuals available for download on the Apple Support website, which will allow users to go through the process before ordering parts required to perform any self-repair.

Furthermore, the memo shows that Apple plans to have its online parts store operated by an unspecified third party, although no reason for this has been specified. Apple already has a similar system in place for its Authorized Service Providers.

Apple plans to launch the ‘Self Service Repair’ program with the iPhone 12 and iPhone 13. Then “soon” after the company will add M1-powered Mac systems to the mix.

The program will roll out in phases, the first of which will focus on the display, battery, and camera. Apple says these are the most commonly serviced parts, so it makes sense to start with those components before expanding to include “additional repairs” sometime in 2022.