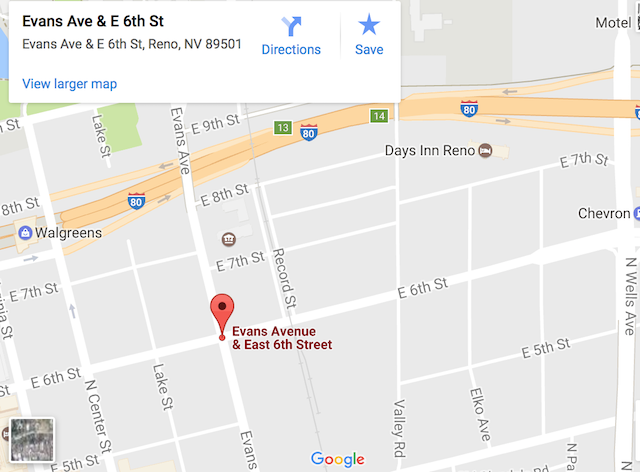 According to the Reno City Council’s records, Apple may end up buying half of a city block in downtown Reno for a 30,000 square-foot facility (via MyNews4). The Council has listed an agenda item for its Wednesday meeting to allow Apple to buy property at 6th Street and Evans Avenue.

City records indicate that discussions about Apple building on the property have been ongoing since at least 2012.

Apple would build a purchasing and receiving facility on the property, according to the city, partly in junction with a planned data center at the Reno Technology Park. The property under consideration is currently owned by Northern Nevada Urban Development & Management, according to Washoe County records.

A filing from an assistant city attorney states that Reno and Urban Development have a reimbursement agreement to allow Apple to buy the land.

The report notes that the agreement with Reno and Urban Development would have Apple getting sales tax reimbursements for the cost of buying and adding to projects in the city’s Téssera district. The reimbursements would equal 75% of the 2% sales or use tax.