A new study is looking into whether the Apple Watch can also be used to determine the wearer’s mental health. 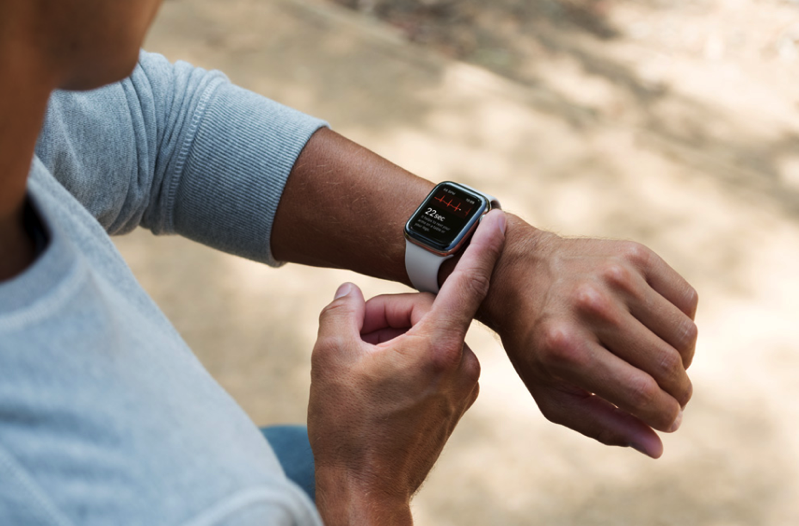 According to a new report from CNBC, Apple has been adding health features to the Apple Watch and iPhone, and is now working with Eli Lilly to see if data from the devices can help spot early signs of dementia

The data provides a proof of concept that Apple products and other consumer devices can play a role in monitoring or identifying disease symptoms.

“Over the past few years, we’ve seen how data and insights derived from wearables and mobile consumer devices have enabled people living with health conditions, along with their clinicians, to better monitor their health,” Nikki Marinsek, a data scientist at Evidation Health and the study’s first author, said in a statement.

“We know that insights from smart devices and digital applications can lead to improved health outcomes but we don’t yet know how those resources can be used to identify and accelerate diagnoses,” Marinsek continues. “The results of the trial set the groundwork for future research that may be able to help identify people with neurodegenerative conditions earlier than ever before.”

The study was composed of 82 healthy persons and 31 with cognitive decline and dementia. The latter, when not taking their medication, tended to type slower and sent fewer messages. They also filled out less surveys and naturally relied on more support apps than healthier counterparts.

Of course, there’s no direct correlation yet between these data and cognitive decline and the study is far from conclusive. It’s a rather big leap from detecting afib to detecting dementia but it does show Apple’s interest in turning the Apple Watch into a health device.

At this point, it’s no longer a secret that Apple is very interested in digital health, but a relationship with pharma mainstay Eli Lilly is another concrete step down that pathway.

“We are excited to work alongside Lilly and Evidation in supporting the research community, as they seek to discover digital biomarkers of cognitive impairment,” Myoung Cha, Apple’s head of health strategic partnerships, said in a statement.