Apple Wants to Add These 5 New Emoji Professions to Unicode 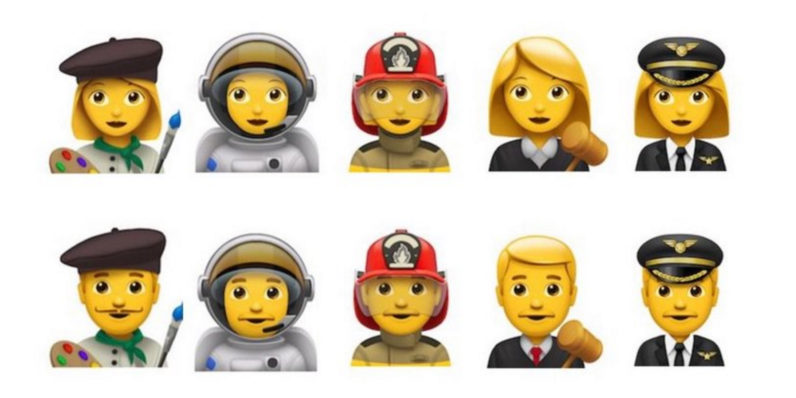 The letter request—dated August 12, 2016—shows mockups detailing an artist, astronaut, firefighter, judge and pilot, to be available in both sexes and additional races.

Given Apple’s close working relationship with Unicode, expect these to be approved, but there’s no word on when they’ll make their way into iOS 10.