Ex-Apple Engineer Explains Why Autocorrect Makes So Many Frustrating Mistakes

In a recent interview with Business Insider, former Apple engineer Ken Kocienda, who helped the company develop the ‘autocorrect’ feature that has been on iPhones for more than a decade, has explained why all these years later the feature still makes so many frustrating mistakes while we text. 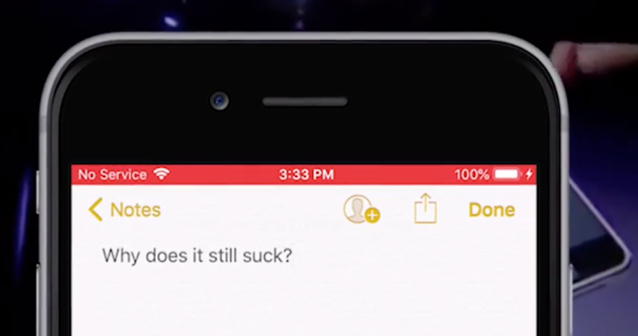 Kocienda recalls being tasked by Apple to come up with a way to make speedy and accurate typing possible on a touch display. He talks about how the hardest part isn’t correcting spelling or grammar but is interpreting what you meant to say from what you wrote.

“If it does what it’s supposed to do 19 times and then that 20th time it makes a mistake that is either distracting or embarrassing, that one mistake wipes out the positive feelings that people have for the 19 times where it just worked.

Mostly people complain about how autocorrect gets in the way of their swearing. The ducking keyboard.”

Check out the following video in which Kocienda talks about how autocorrect works and what’s going on when it misinterprets the word or phrase you’re trying to type.

Apple has started working on a 20-inch foldable OLED display, supposedly for a future MacBook Pro model, according to a report from The Elec (via MacRumors). This corroborates previous information from display analyst Ross Young, who said back in February that Apple wants to make a 20-inch foldable MacBook. The display is going to be 20.25...
Nehal Malik
32 mins ago