Apple has today shared the work of its Entrepreneur Camp participants, highlighting how they are developing apps that open new opportunities for future developers and creators. 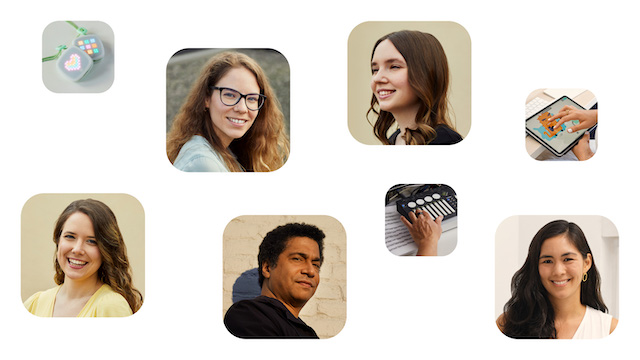 “I said, teach me to code, and I’ll build it myself,” said accomplished Jazz musician Matt Garrison, who is also the founder of ShapeShifter Lab. Working initially in Objective-C and later in Swift, Garrison and his team have been collaborating on an app called TuneBend. 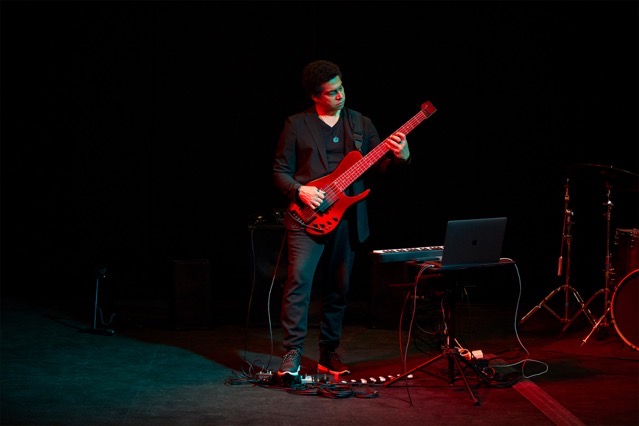 TuneBend offers a new way for musicians to jam together, record, and eventually sell their music in a musical entrepreneur ecosystem. The app combines Garrison’s passions for music, technology, and entrepreneurship.

“I’ve always been fascinated with computers and technology,” says Garrison. “Now I understand how to get inside them to really develop a digital texture to the ways of presenting music. I think we’re one of the few music venues that actually builds code on site.” 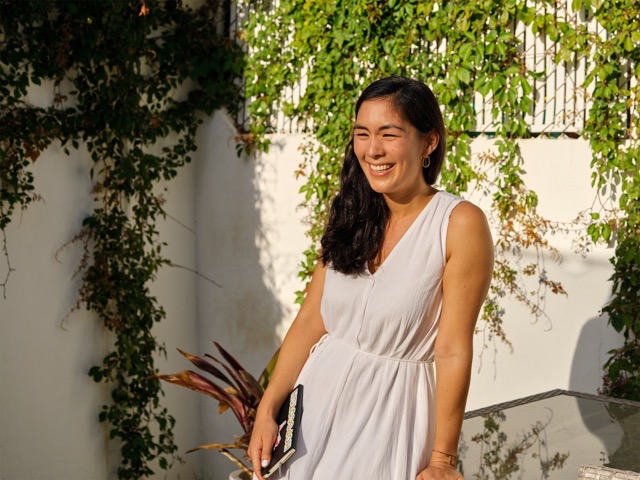 “All my male coder friends had learned when they were kids, and it had not been something on my radar. I wanted to change that for the next generation,” said John.

You can visit Apple’s website to read more about their coding journeys.