Earlier today, the reliable Apple leaker Mark Gurman from 9to5Mac first noted Apple would hold a special event on March 15 to debut a new iPad Air and the so called ‘iPhone 5se’, plus new Apple Watch bands as well. 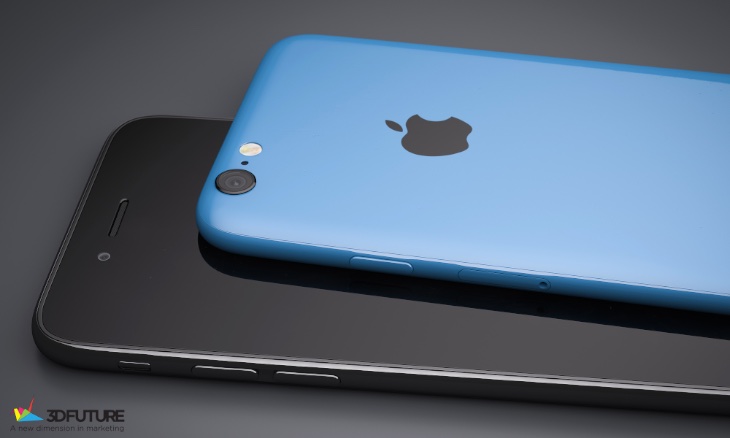 Confirmation of this special event date has now been corroborated by John Paczkowski from BuzzFeed News:

Sources in position to know tell BuzzFeed News the company has chosen March 15 as the date it will show off a handful of new products.

Apple is expected to announce the iPad Air 3, a revamped 4-inch iPhone that will support Apple Pay, plus new Apple Watch bands.

Paczkowski has an excellent track record and sources for confirming Apple’s special events. So this means it’s time to book Tuesday, March 15 on your calendar to see the goodies Apple will unveil. Get your wallets ready, folks.