Apple has plans to expand its Reno Technology Park campus, reports the Reno Gazette Journal. The newspaper has noticed that Apple has applied for several new permits in Washoe County to add more data center buildings (via MacRumors). 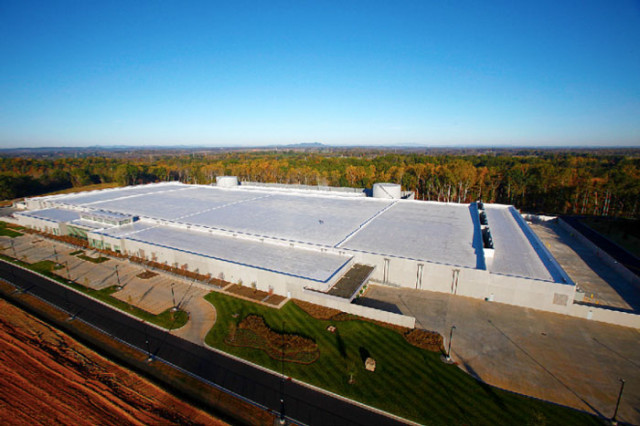 The latest applications bring the total building count to nine, but future pads at the site so far can also accommodate eight additional data cluster buildings, and considering that they account for only 345 acres of the total of 2,200 acres, Apple has plenty of room to extend its data center.

Apple has ample room to keep growing its data center. Most of the activity is at the Apple campus’ southern area near Interstate 80 but the company also submitted permit applications for construction at its northeast end.

“They just keep plugging along,” said Trevor Lloyd, senior planner for Washoe County. “Apple keeps submitting plans … and it looks like they’ll be expanding for a long time.”

While the company is poised to expand its Reno data center, Apple’s plans for a downtown Reno facility seem to be on ice. This is despite the building of the facility in downtown Reno being a requirement for the company to qualify for the $89 million tax incentives it negotiated with the city for ten years.

“I haven’t heard anything and, as far as I know, no one in the city has heard anything,” said Bill Thomas, assistant city manager for Reno. “I’m not saying we won’t hear from them but it’s been silence on their end (as of now).”