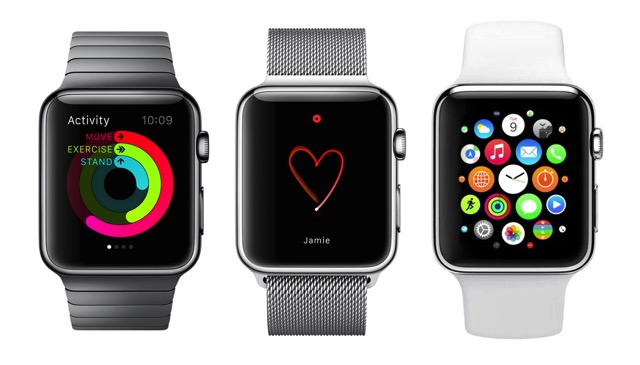 On Friday, Apple alerted authorized repair facilities to an Apple Watch service coverage extension for first-generation devices suffering from battery swelling. The battery swelling issues are rare but it continues to impact a small segment of owners.

According to an email sent out to Apple Authorized Service Providers (via 9to5Mac), users are provided two years of service beyond the standard one-year limited warranty.

Like most lithium-ion battery packs, the pouches used to power Apple Watch are susceptible to swelling and expanding when punctured, overcharged, overheated or otherwise damaged.

The number of users affected by expanding Apple Watch battery packs is unknown. According to reports on Reddit and Apple’s own support forums, display displacement or cracking are some signs of battery expansion or swelling.

Apple has not made an announcement regarding the Apple Watch repair extension, suggesting the issue is not widespread.