The latest in the number of legal challenges faced by Apple since it admitted last week that it slowed down older iPhones to compensate for poor battery performance, is a complaint filed by French campaign group Halte a l’Obsolescence Programmée association (HOP), which claims that deliberately reducing the performance of older iPhone models is a criminal offence (via The Telegraph). 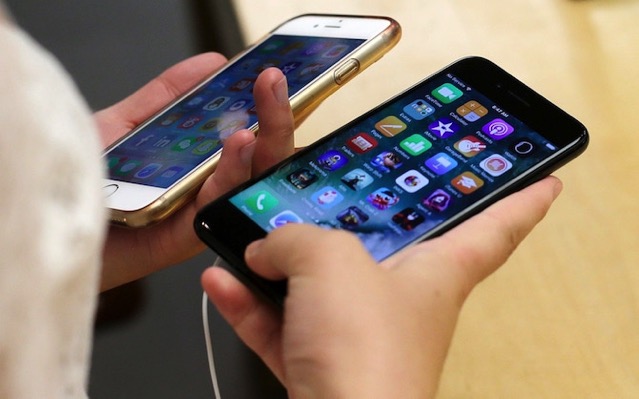 Although Apple explained that it does this to prolong life of older devices and prevent them from shutting down unexpectedly, the HOP’s complaint notes the practice is in breach of France’s “planned obsolescence” laws. Companies are not allowed to sell items that are designed to fail over time, according to regulations introduced in 2015.

According to the HOP, breaching the law could mean jail sentences of up to two years for executives, and fines of up to €300,000 as well as 5% of a company’s turnover.

“It is our mission to defend consumers and the environment against this waste organised by Apple,” said Laetitia Vasseur of the HOP. The company already faces lawsuits in the US and Israel but this is the first attempt at criminal claims. It is up to French prosecutors to decide if the lawsuit is legitimate enough to take forward.

Apple has not yet issued any official statement regarding the matter.