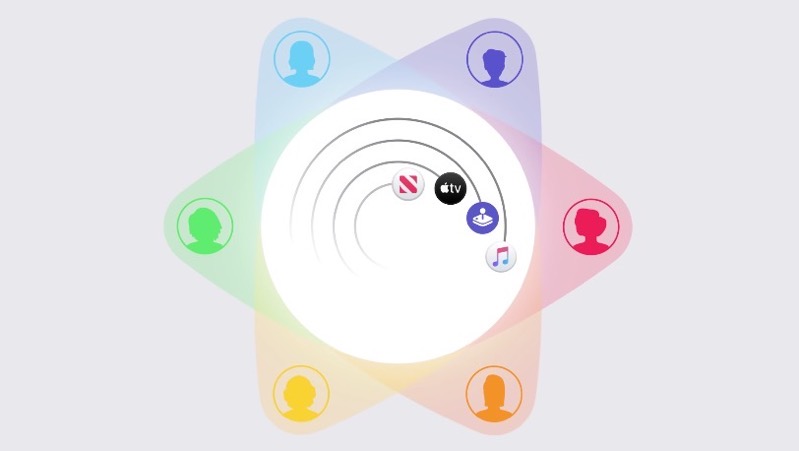 If your household is an Apple family with multiple devices, Family Sharing is an essential feature to let members use your apps and services.

Apple has uploaded a new video detailing how family sharing works with up to five other people. Check out the video below:

“Family Sharing makes it easy for you and up to five family members to share Apple Books, and App Store purchases, an Apple Music family plan, and an iCloud storage plan. Your family can also share a photo album and a family calendar, and even help locate each other’s missing devices,” explains Apple’s website.

Family Sharing also allows parents to manage how much time their kids are spending with devices using Screen Time, while also setting limits for specific apps.